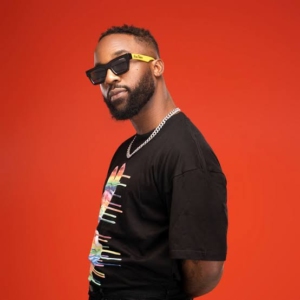 Iyanya’s rise to fame was as a contestant on a music talent reality tv show called Project Fame. Iyanya won the inaugural edition of the MTN sponsored competition. It took the cross river native some time to translate his talent show success to the music industry.

Along came “Kukere” in 2011, a single of his second album “Desire”. “Desire” featured heavy hitters like: Wiz kid, Flavour, Tiwa Savage, D’banj , M.I and so on. “Desire” also earned a Headies nomination for “Best Album Of The Year”.

We’re in 2022 and Iyanya had recently released a song with rising star Ayra Starr titled “Call”.

Looks like Iyanya isn’t slowing down soon as he shared snippet of a new song featuring Davido and Kizz Daniel. Iyanya shared a video snippet of himself and “Buga” crooner Kizz Daniel dancing to a new collab with Davido.

Watch the video video if Iyanya and Kizz Daniel dancing via the link below:

If you Like, show me what you truly feel inside. Iyanya x @KizzDaniel x @davido pic.twitter.com/CGgV8gveQQ 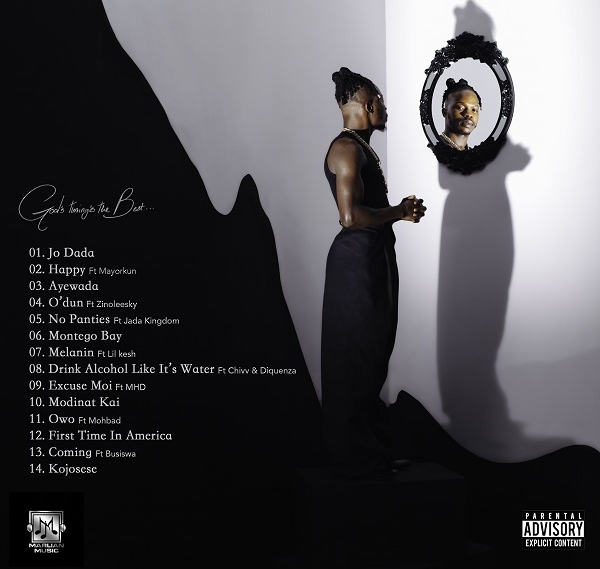 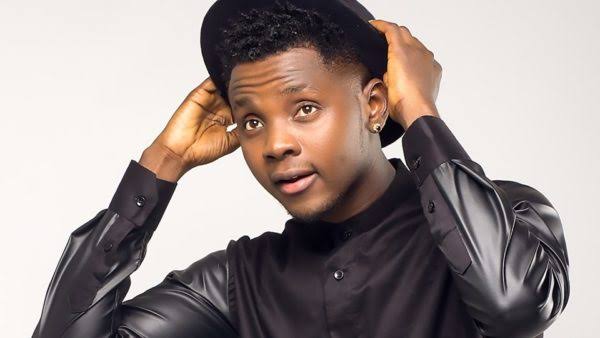 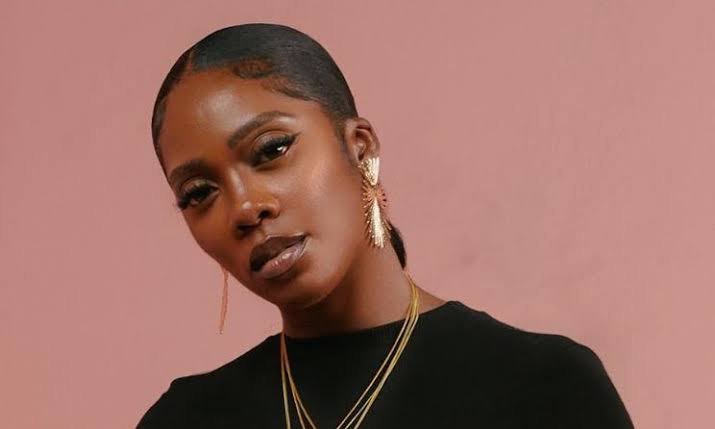 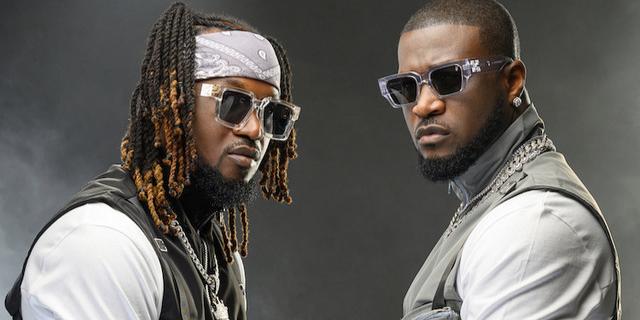 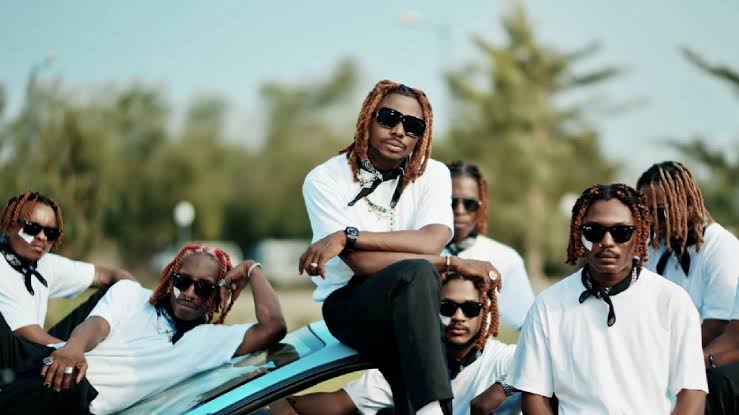