Mavin Records’ newest sensation In a recent interview, Boy Spyce explained how he was signed to one of Nigeria’s major music record firms by Don Jazzy himself.

When he first began his career, the gifted singer and composer stated that he had always believed that he would get signed to a record label. He went on to say that Don Jazzy had sent him a message on a particularly important day, which happened to be Christmas Day. 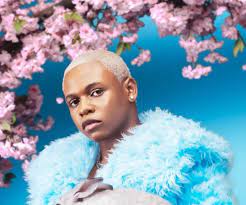 Boy Spyce stated that Don Jazzy sent him a private message on Instagram on December 25th, 2019, and that he initially mistook it for a parody account until he double-checked and saw a verified tick.

He stated that he and his family were overjoyed by the news, and that he followed up on the message by calling Don Jazzy in the studio. 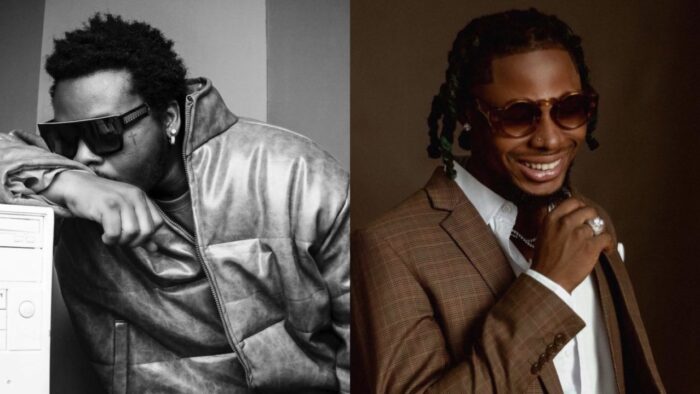