Damini Ogulu, better known by his stage name Burna Boy, is a Nigerian ace singer, songwriter, and performer who has been named as one of the performers at the 2022 Billboard Music Awards.

Despite the fact that the African Giant is not nominated in any category, he will be performing for the first time alongside Megan Thee Stallion, Latto, and others. 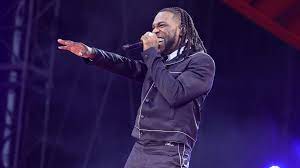 Billboard, a music business journal and a music popularity chart, will present accolades during the event, which will take place on May 15, 2022 at the MGM Grand Garden Arena in Las Vegas. 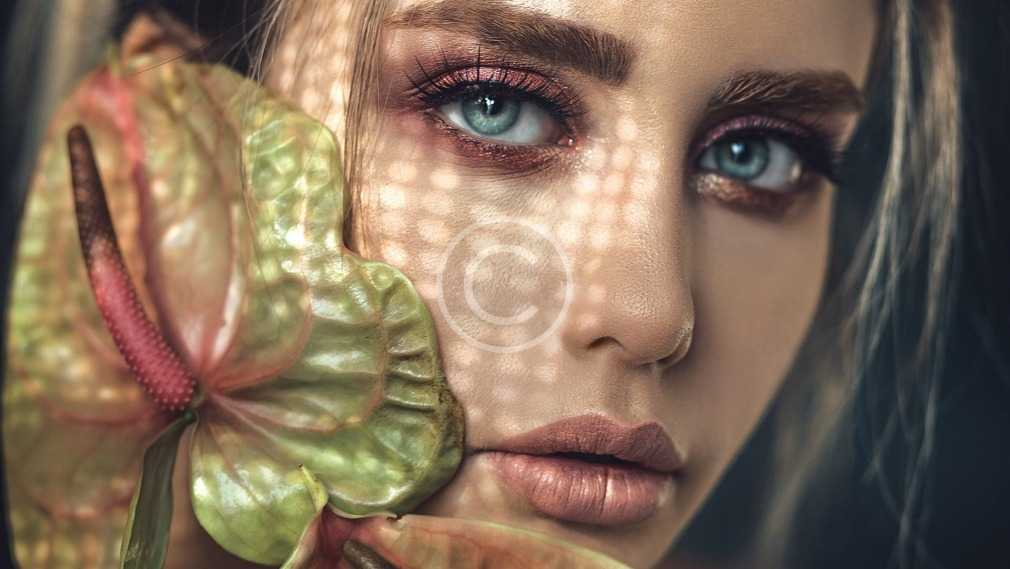 How She Deals with Addictions and Anxiety Every Day 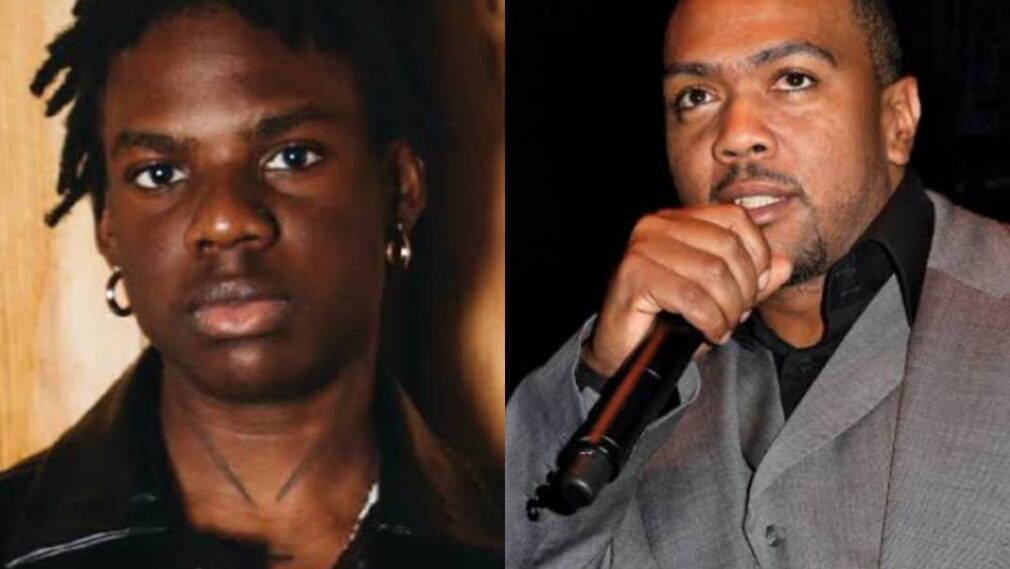