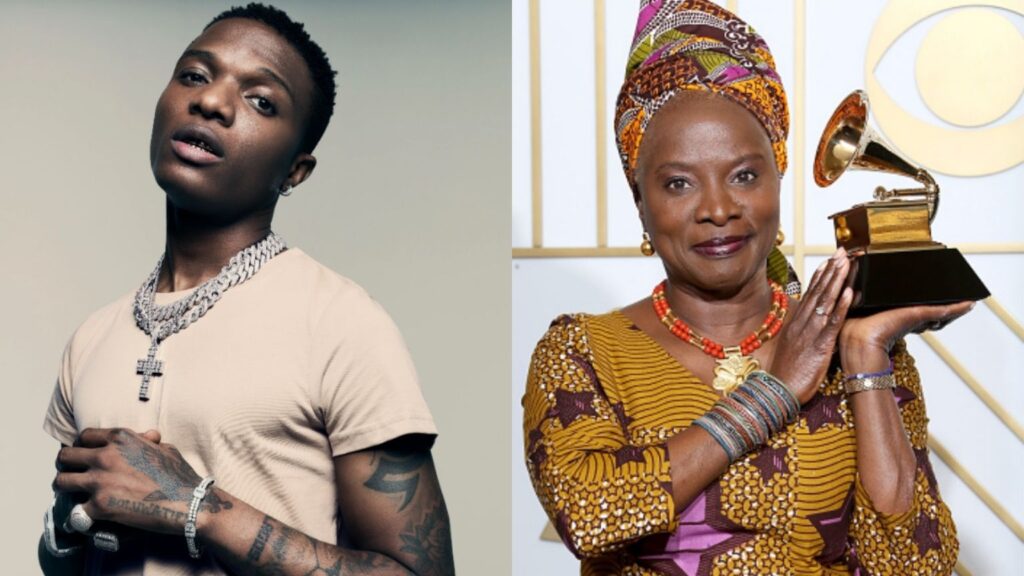 She thanked the Nigerian artists that contributed to the album, Burna Boy, Yemi Alade, and Mr. Eazi, as she accepted the golden gramophone. 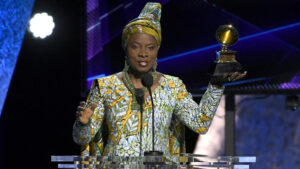 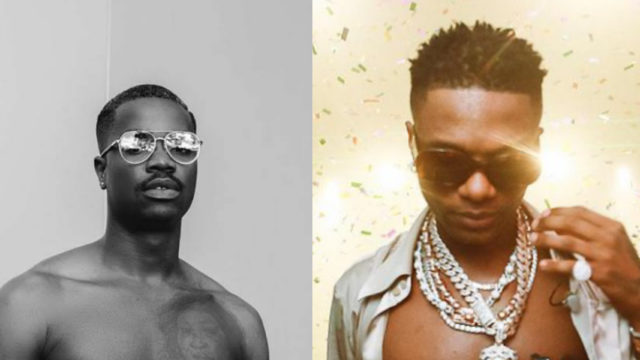 Starboy Wizkid Spotted In The Studio With Darkovibes (SEE DETAILS) 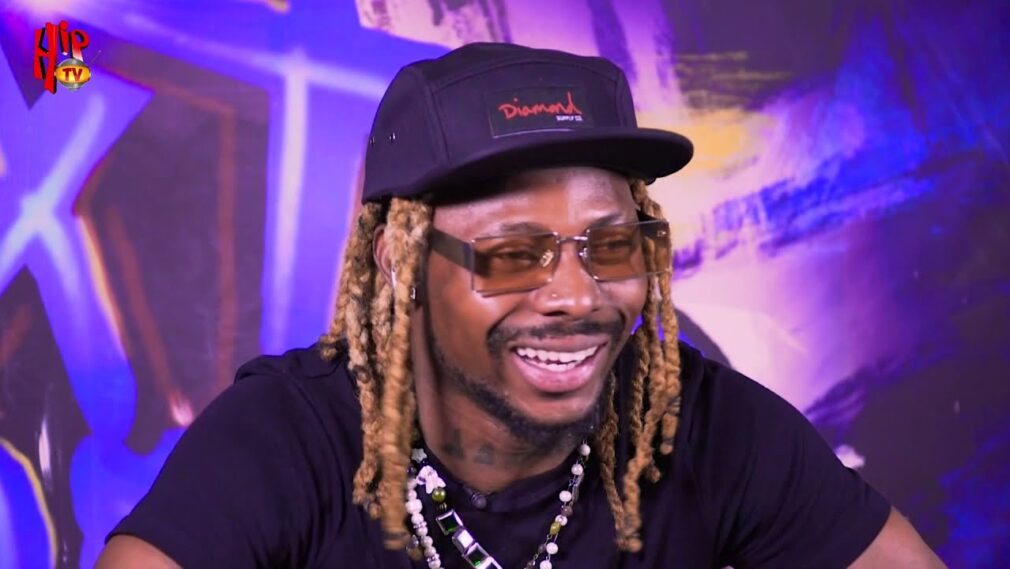 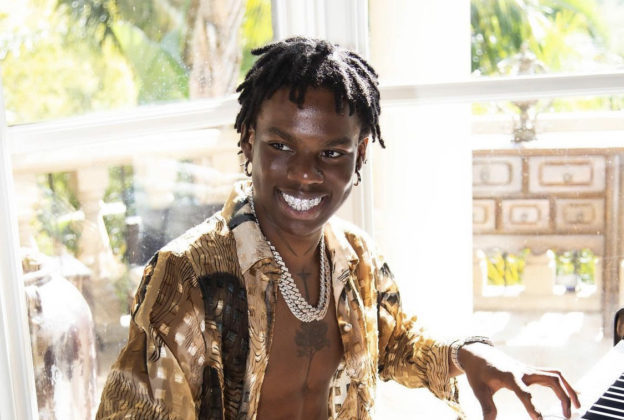 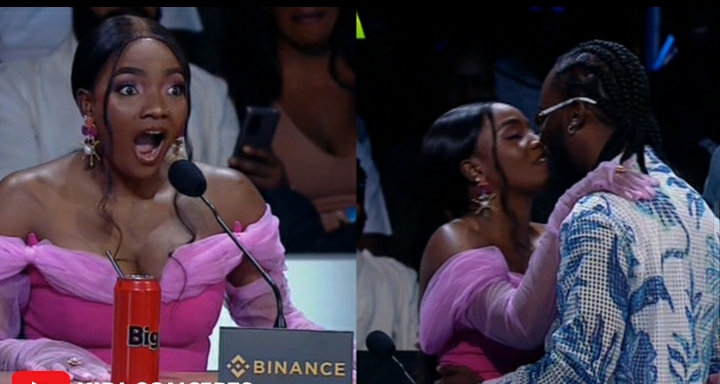 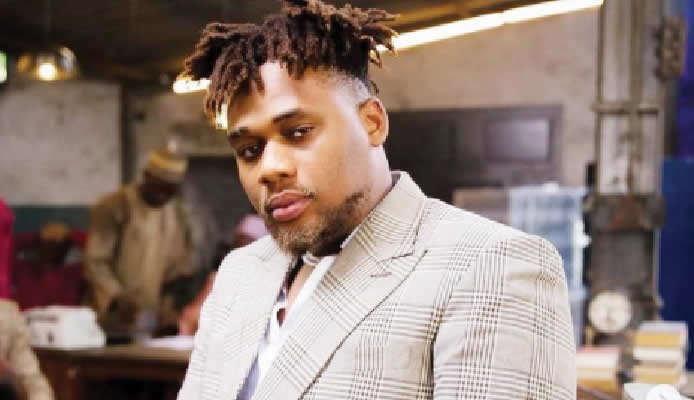