Wizkid Shuts Down Broccoli City Festival Alongside Tems, With “Essence”

Uncategorized by maverick oluwakoya May 9, 2022 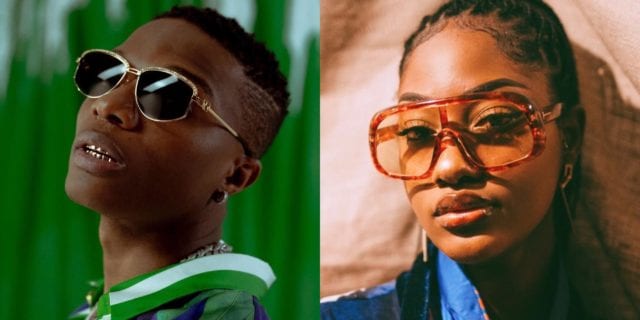 With the help of Tems, they brought the energy and entertained the audience with their 2020 global hit as the fans sang along with them to every word

It is no surprise that the fans were excited to watch the duo perform as the song itself generated a lot of buzz in the international market with American Pop star, Singer-songwriter, Justin Bieber, jumping on it for the remix.

The song, off his “Made In Lagos” album that was released on October 30, 2020, has garnered over 100 million streams on Spotify and is still pulling out more numbers. 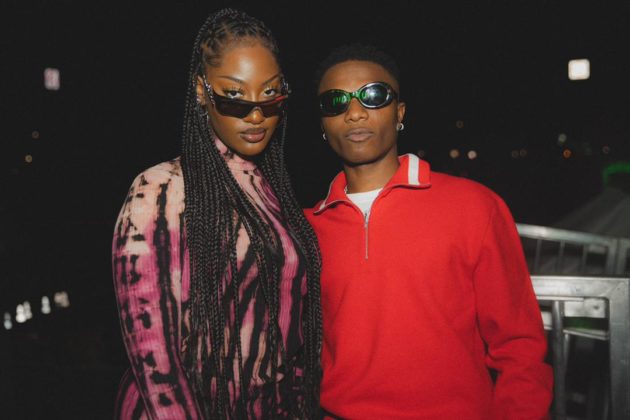 Recall sometime last month, Wizkid was paid 1 million dollars to perform at an event which is the highest any Nigerian or African artist has been paid so far and he is well worth it.

Wizkid has been on tour since March, performing at Afro Nation in Carolina, Puerto Rico, Blu fest in Dubai and a host of other big shows.

He will also be touring in countries like France, Netherlands, Malta and the US later this year.
Head over to wizkidofficial.com to check tour dates and time and also purchase your tickets. 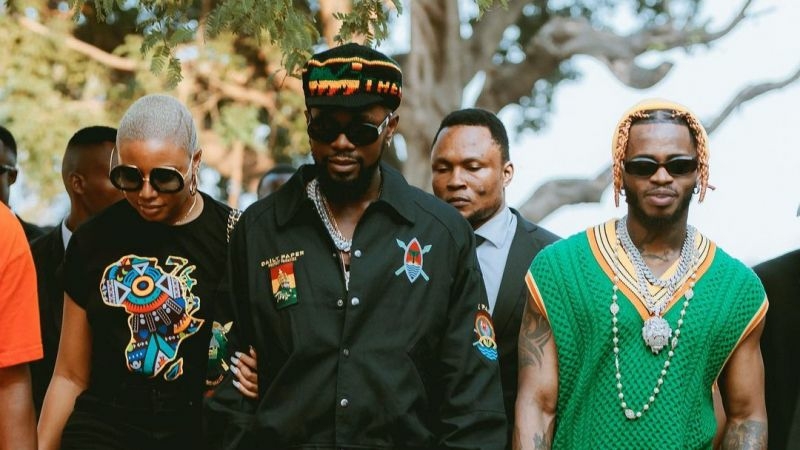 Singer Buju Involved In A F!ght With Police Officers In Ikeja (WATCH) 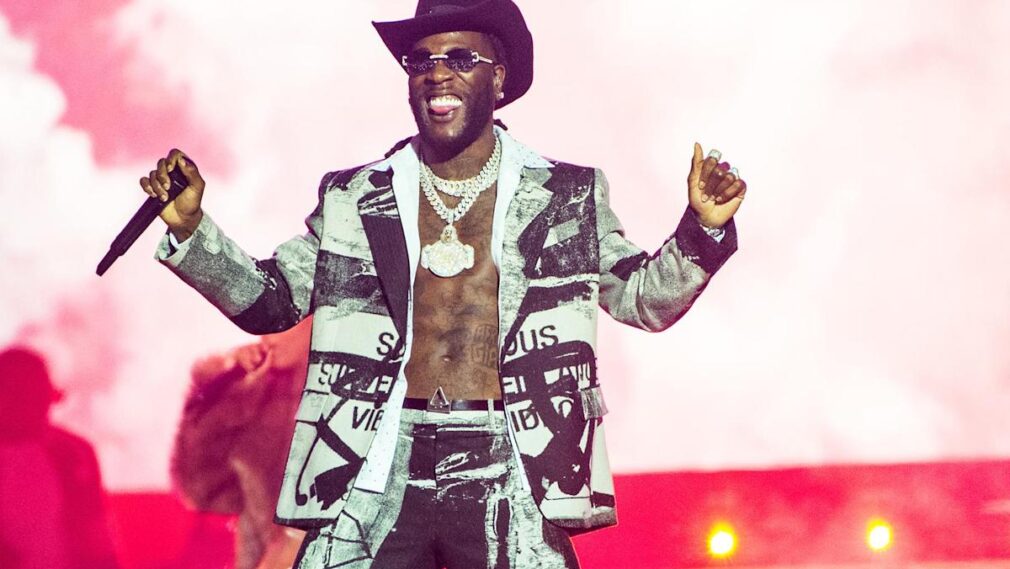 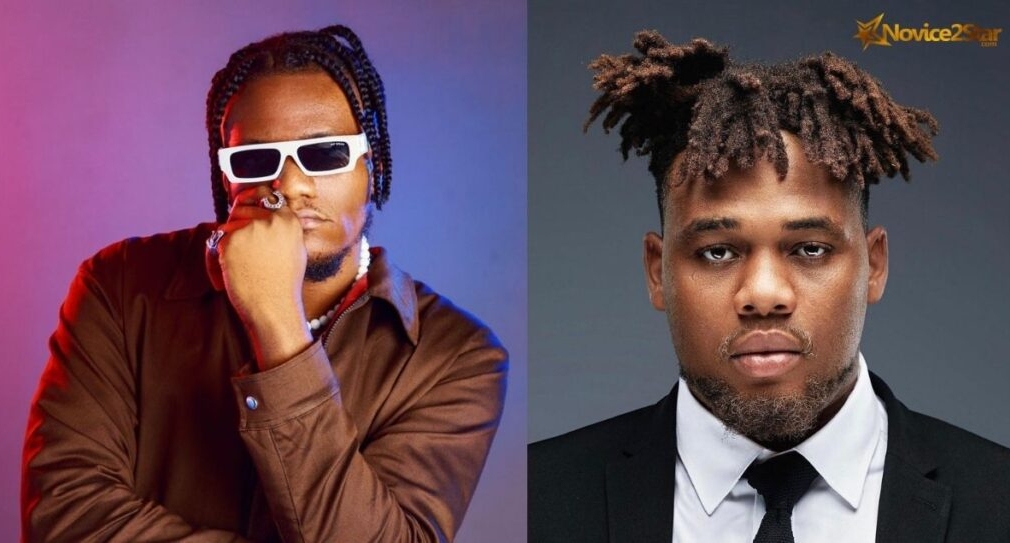