Tetuila and Tic Tac are suing Wizkid for almost N30 million because his single “Gbese” contains lyrics from their 2004 hit song.

Wizkid has been sued by veteran singer Anthony Olanrewaju Awotoye, better known as Tony Tetuila, and Ghanaian musician Tic Tac for copyright infringement of their famous song Fefe N’efe, which was released in 2004. 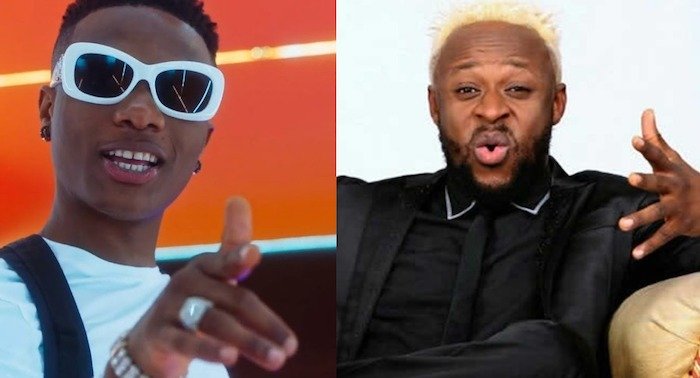 A screenshot of Tetuila’s Twitter message confirms the complaint filed against Wizkid.

When Pulse examined Tetuila’s Twitter page to validate the assertion, the tweet appeared to have been deleted.