Following reports that he got food poisoning while hanging out with friends, singer T-Classic has provided an update on his condition.

On Twitter, the musician posted a photo from his hospital bed, confirming that he was admitted last weekend.

The Nobody Fine Pass In 2019, you singer shot to fame after his hit won Most Popular Song of the Year and was nominated for Most Promising Act of the Year at the City People Music Awards.

Singer T-Classic has shared an update on his health following allegations that he suffered food poisoning while hanging out with friends
.
For full gist visit- https://t.co/mi7Gg8PZnY pic.twitter.com/usW85CmwcV 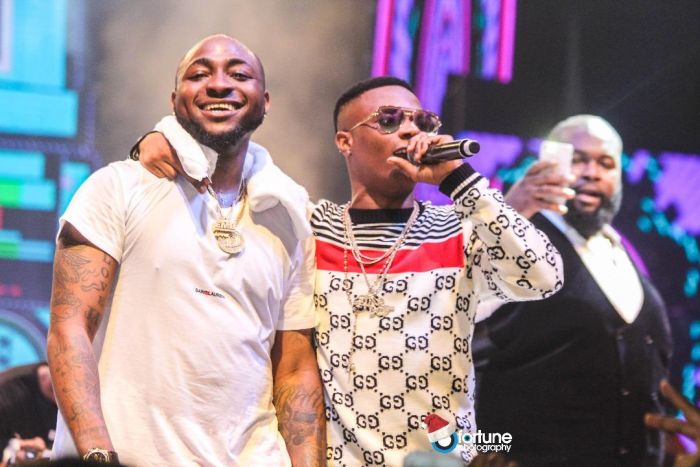 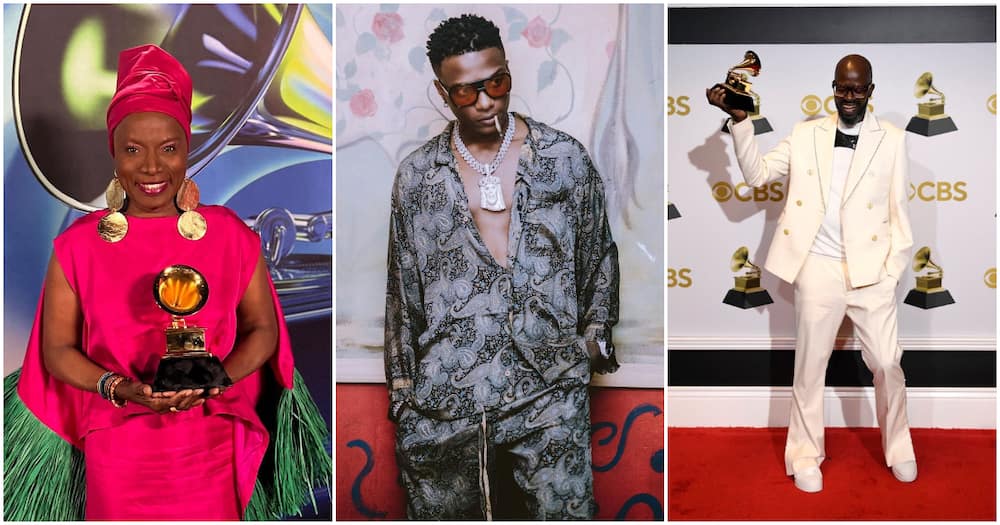