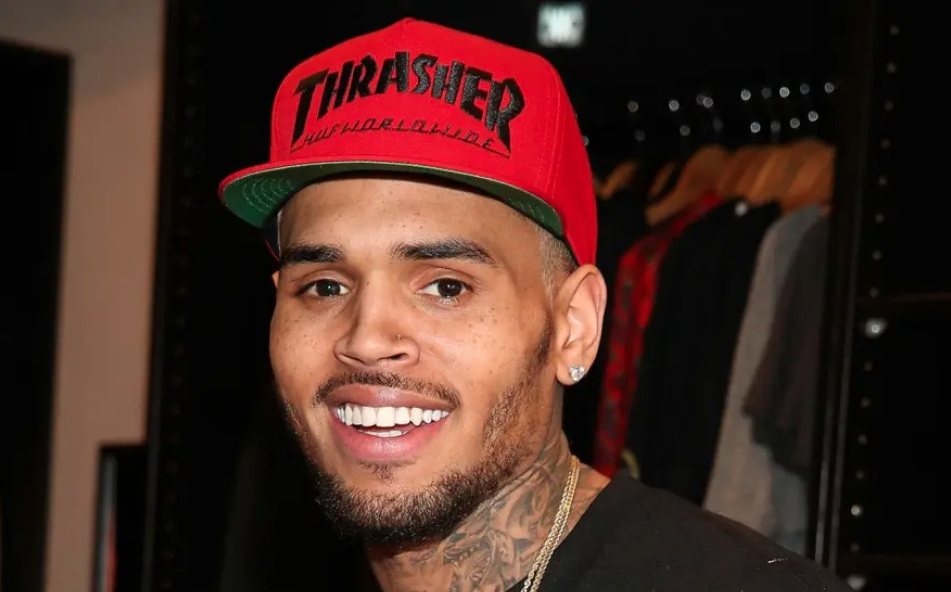 “Chris Brown has my ultimate respect as the most American Afrobeats artists. One of the earliest to embrace our sound and collaborate with our acts at the start of our global campaign, he’s remained accessible to this market. Wizkid, Davido, Rema and Lojay now have him on songs.”

After Chris Brown posted his tweet, Joey Akan showed his excitement and gratitude by posting an image of the repost on his Twitter account. On the caption, he wrote:

“Chris Brown posted this opinion on his IG stories.”

Currently, Chris Brown has two songs with Wizkid and four with Davido. He also has a song with Rema and Lojay respectively. Wizkid is also set to feature in his upcoming album, “Breezy“. Without a doubt, the influence of Chris Brown in the globalization of Afrobeats would always be appreciated. 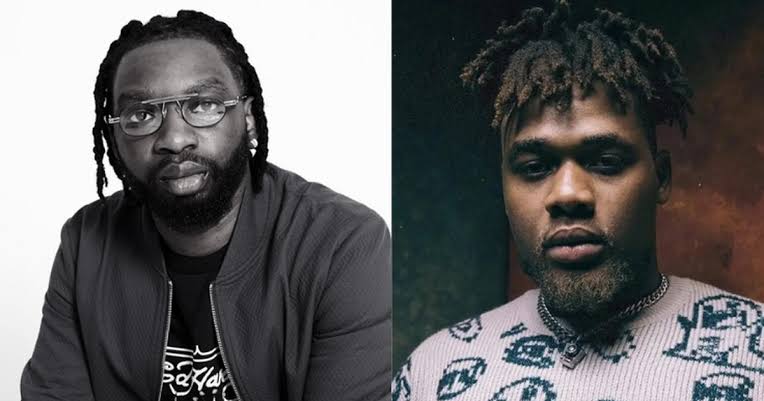 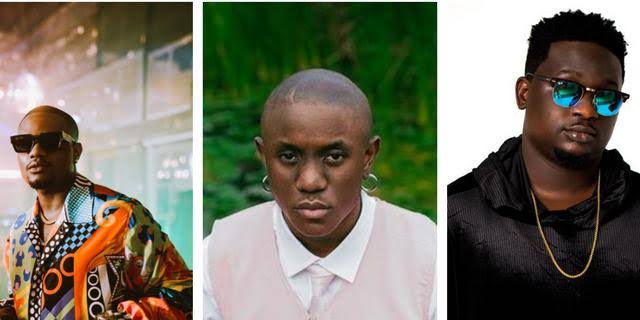 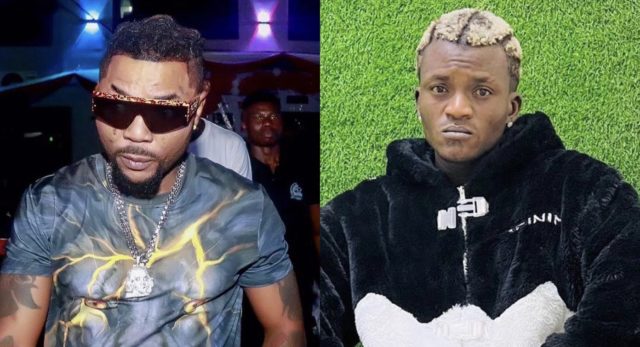