The CEO of Waynes Chavis Consult, Shadrach Agyei Owusu, has accused the Traveller wave producer Black Sherif of abandonment after investing in his career as an artist, according to reports.

His manager is asking for a court order barring the artist from playing at shows, as well as “an order appointing a receiver to receive any and all funds that may accrue to the Defendant/Respondent from the use and exploitation of his music and image. 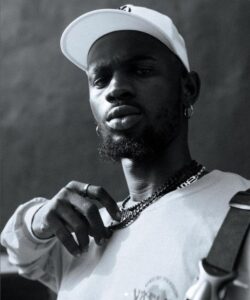 Black Sherif, who recently signed a distribution agreement with Empire, an international label, has yet to reply to the claims leveled against him, but fans are eagerly awaiting his response.