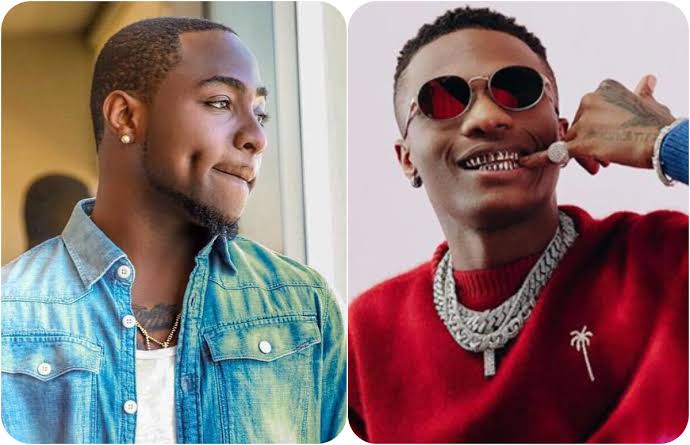 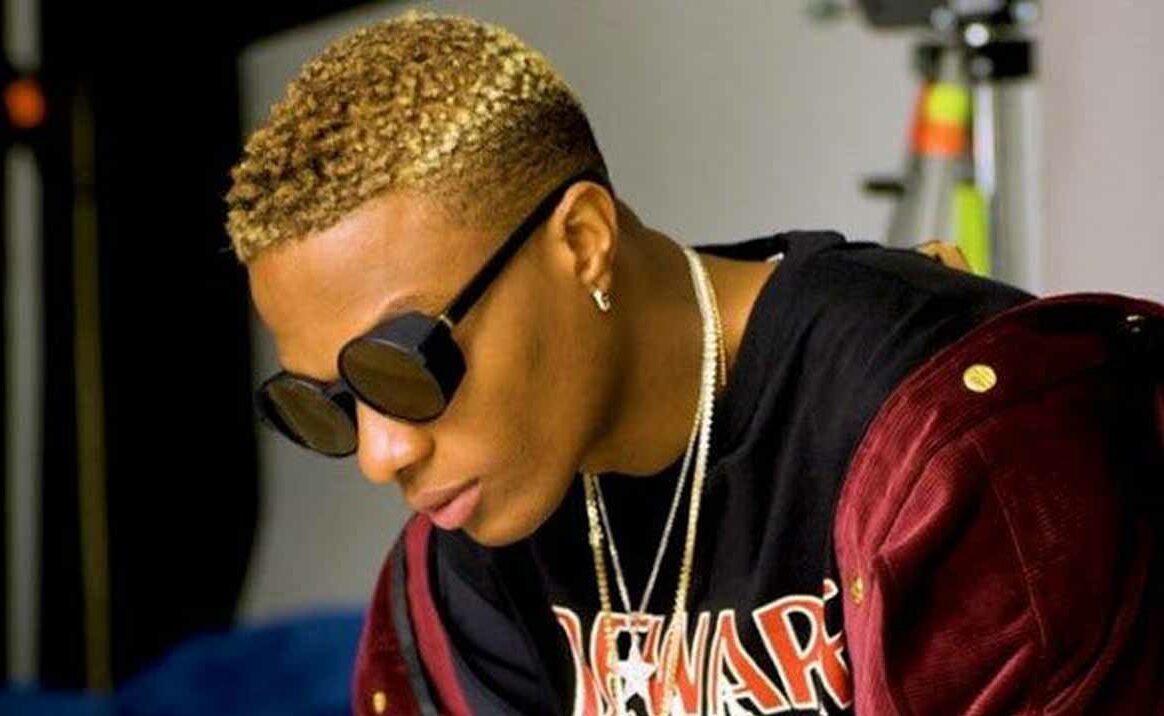 After announcing the date that his highly anticipated upcoming album, “More Love, Less Ego” would be released, Wizkid has shared a snippet of his yet to be released song with the world.

Taking to his Instagram story, the multi-award-winning singer posted a video of himself vibing to the sound in a studio. In another story, Wizkid posted a caption suggesting that the song might be released this week or the next. On the same day, Davido also released a snippet of his upcoming song. The video he shared online showed himself and some guys singing the song, which was playing in the background. The song would be released following his successful collaboration with The Samples, Stand Strong. 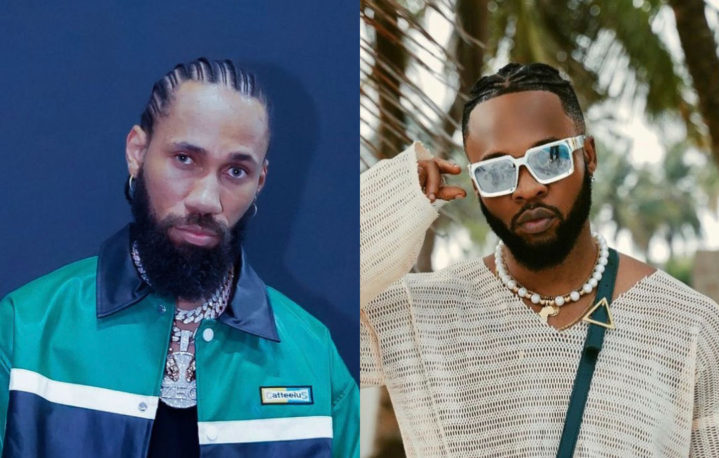 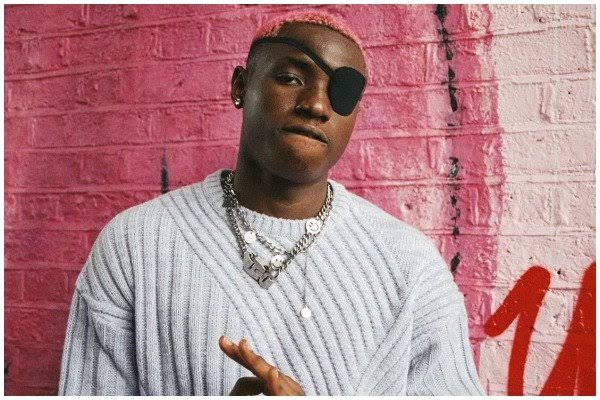 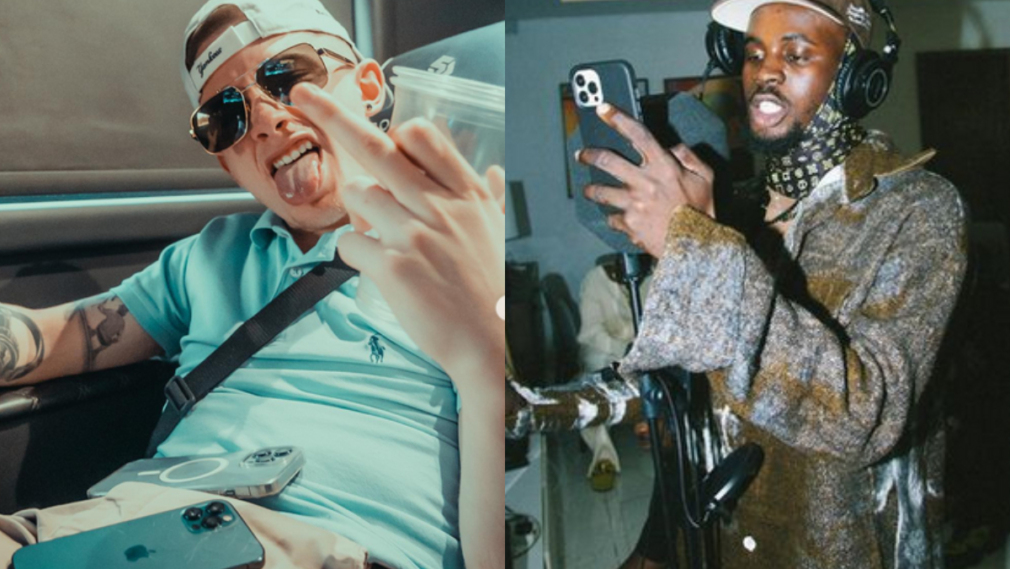 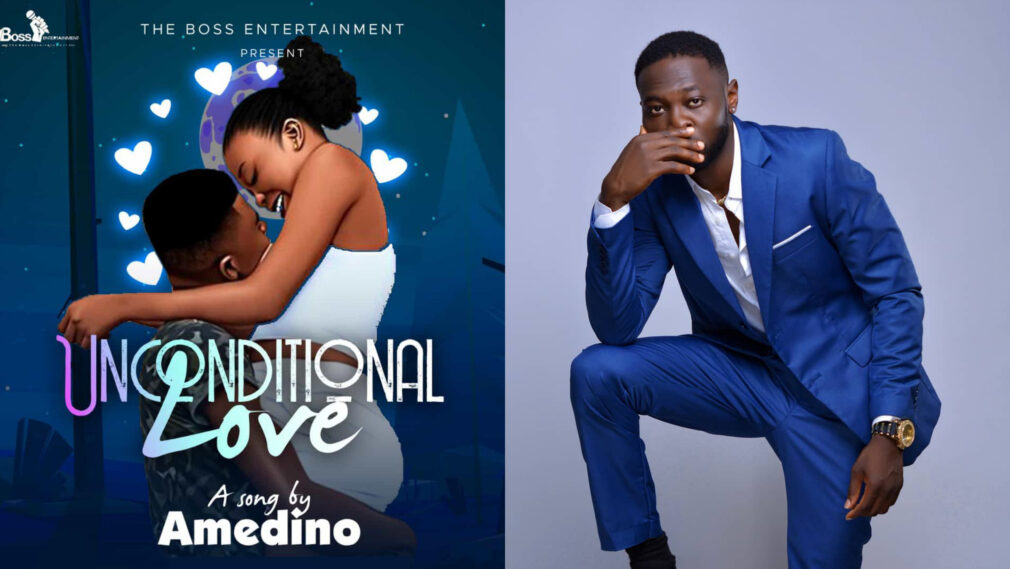