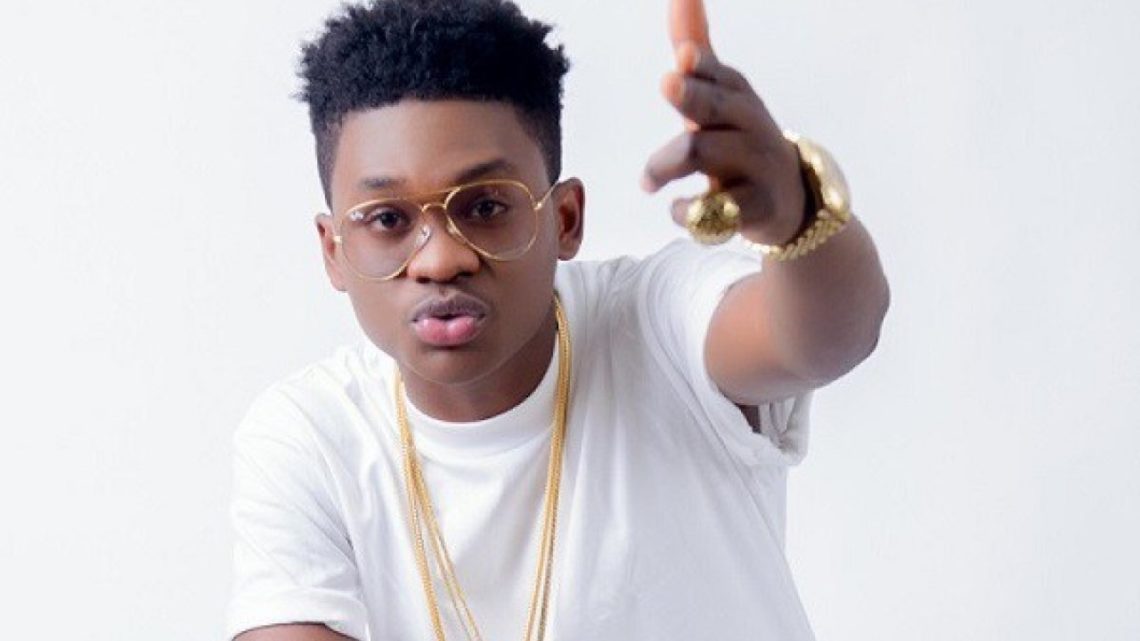 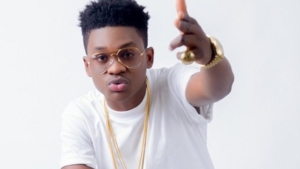 The EP will be the singer’s first official music project as he is yet to drop a project (EP/album) since the start of his career in 2016.

The EP is made up of a solid 6-track tunes with features from music superstars like Nigerian singer Tiwa Savage, Spanish acts Kaydy Cain and Rosalia, and it is scheduled to be released on Friday June 3rd, 2022. 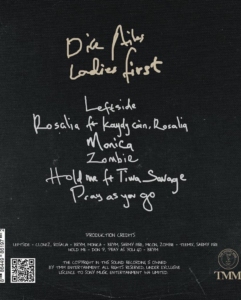 The Nigerian-Canadian act already dropped a song off the EP titled ‘Hold Me’ which features Tiwa Savage. Recall that the former Chocolate City signee and now TMM Entertainment boss, revealed in an interview that he would be dropping an EP and an album this year, hence, “Ladies First” becomes the first of the two projects that the singer will be dropping this year. 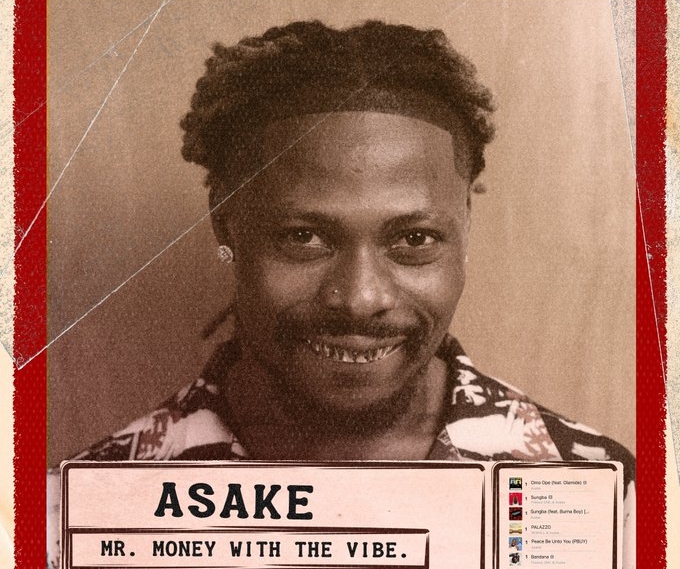 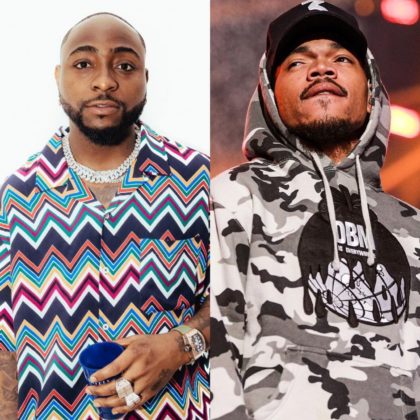 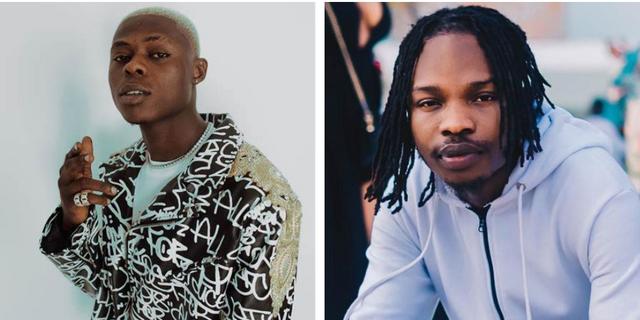