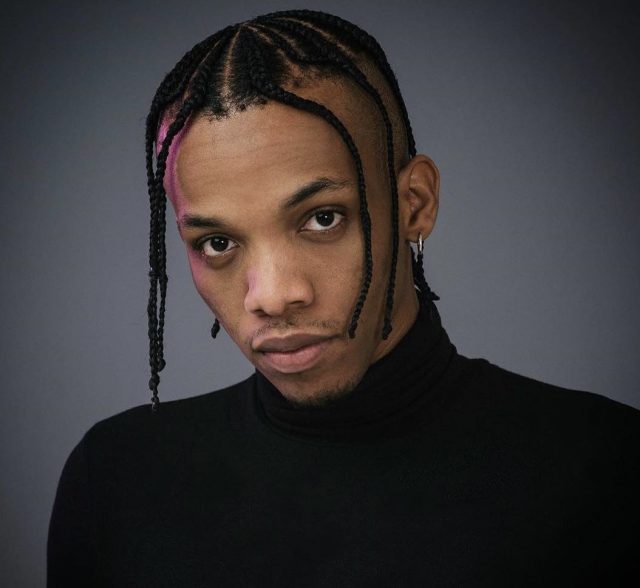 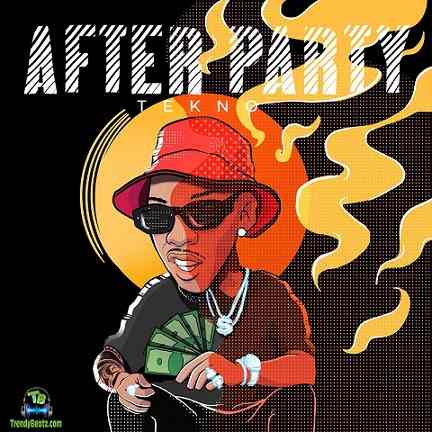 Nigerian singer and producer, Tekno has released a new single titled “After Party”

The singer seems to be on a roll this year. He has been dishing out singles since the start of the year and doesn’t seem to be slowing down anytime soon.

Since the start of the year Tekno has dished out singles like “Mufasa”, “Jinja”, he featured on Kizz Daniel’s global hit song “Buga” and recently collaborated with Phyno to release “Full Current”, now he’s back with a brand new single.

“After Party” serves as the third single from Tekno this year and it owes production credit to upcoming producer, Cool Boy. 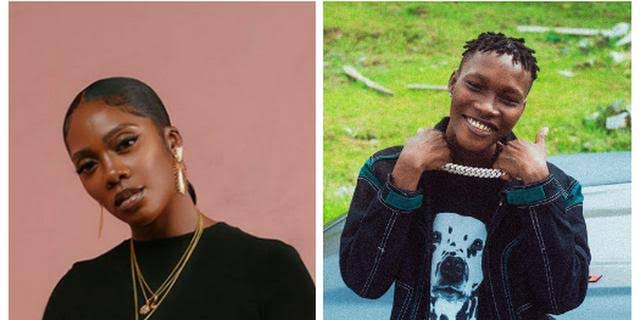 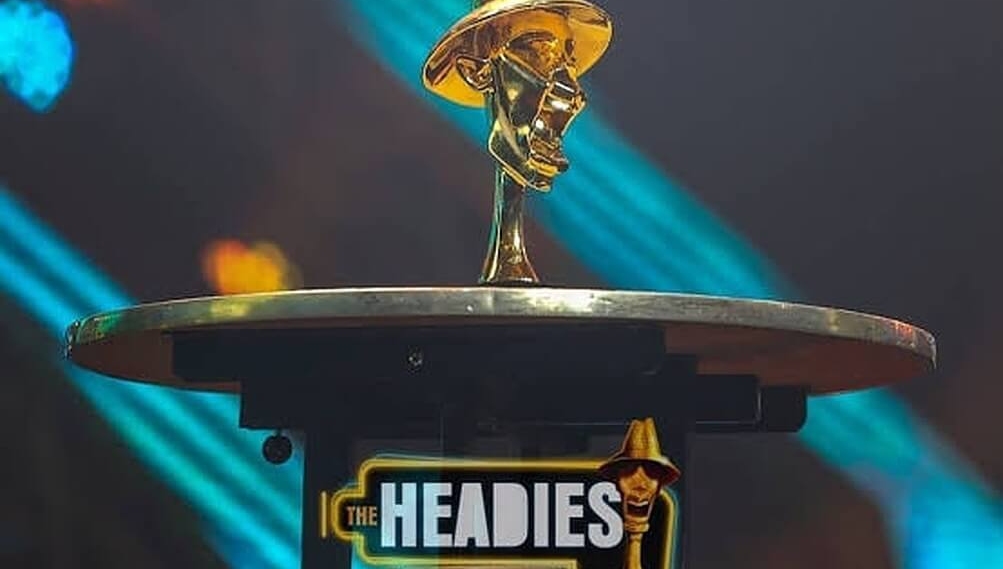 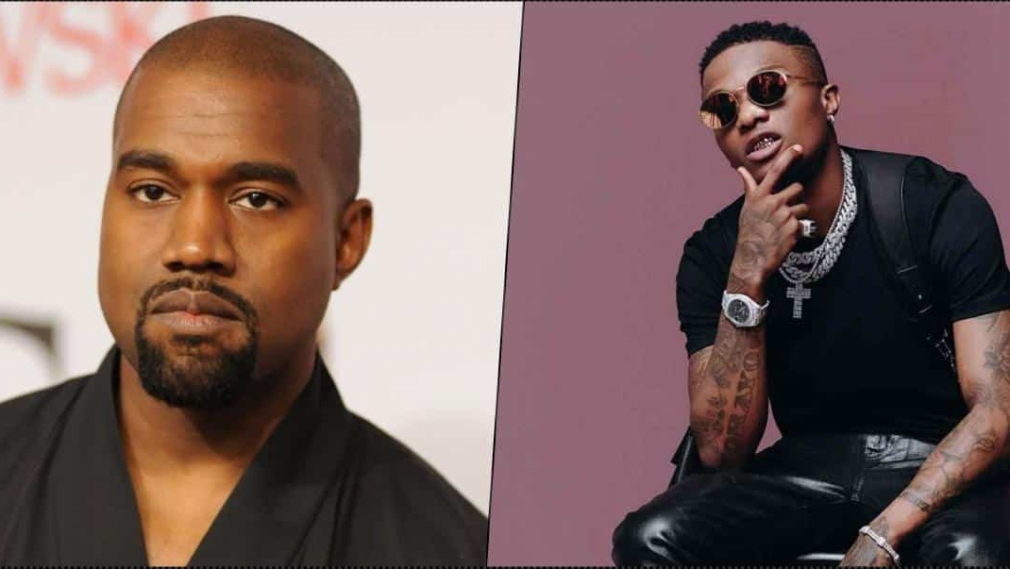 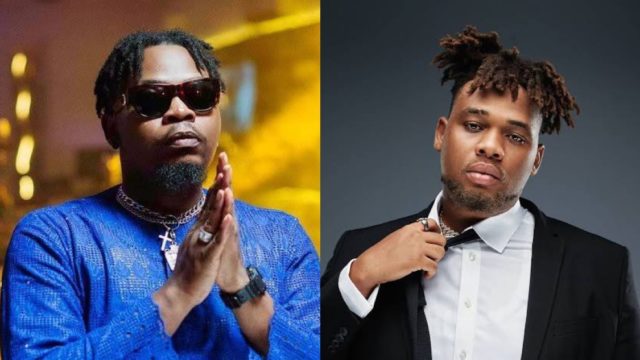