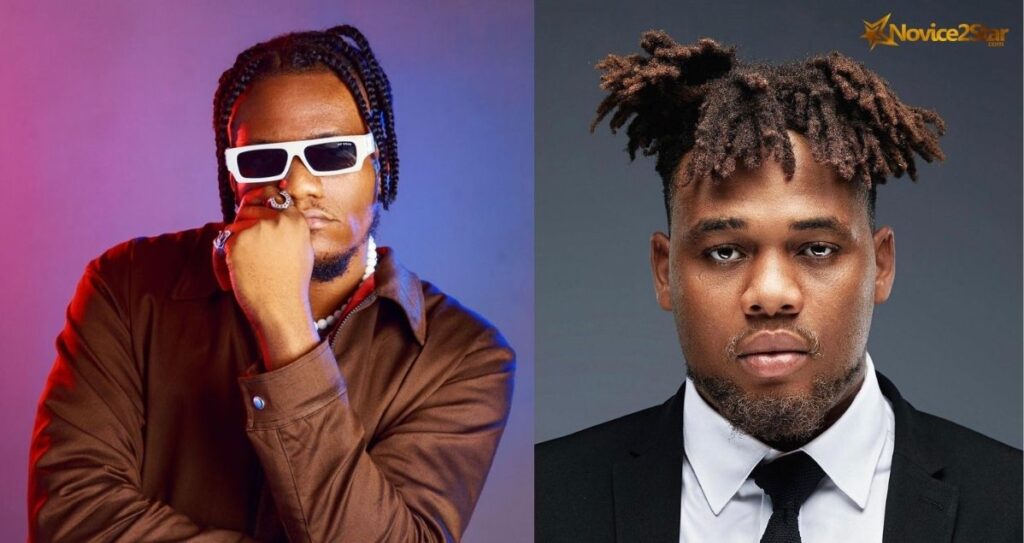 Pheelz, a fast-rising Nigerian producer, is receiving praise for the success of his raving track with Buju, Finesse.

FINESSE is set to debut at #91 on the Billboard Hot 100 Chart. The official chart will be released on March 19th, but we can confirm it’s real based on the buzz on Twitter. 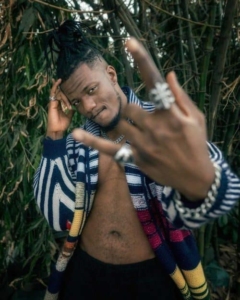 This will be Pheelz and Buju’s debut Billboard entry, joining the ranks of Wizkid, CKay, Tems, and Fireboy among Nigerian artists who have charted on the Billboard Hot 100 Chart.

Followers and major fans of Pheelz responded to the happy news by taking to Twitter to sing his praises. They congratulated him on his success and hoped him many honors in the future. 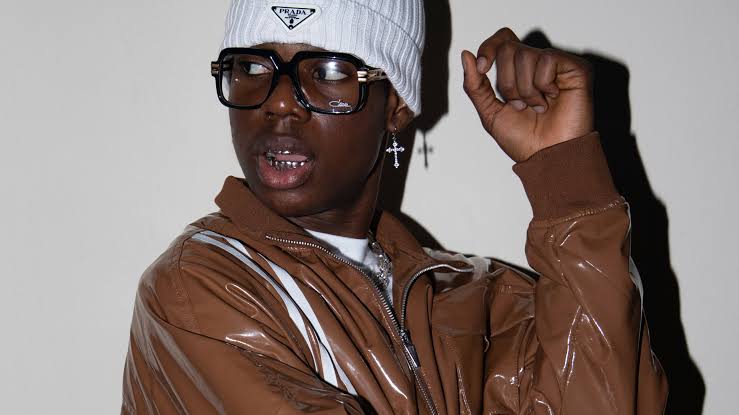 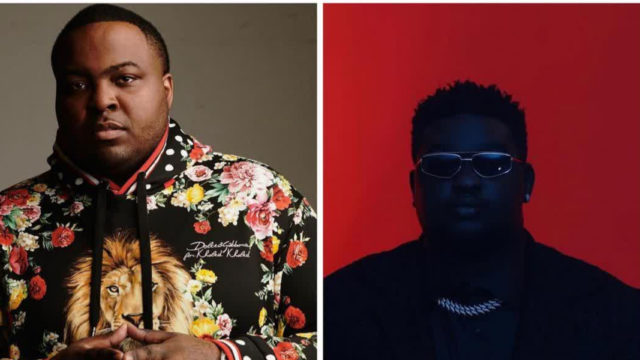