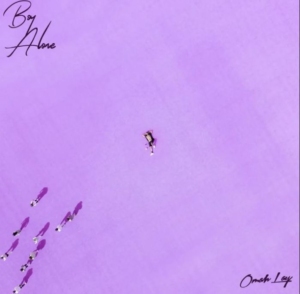 Since his emergence into the music scene with his debut hit song ‘You’, Omah Lay has not dropped momentum. His constant delivery of hit songs has kept him relevant in the music industry.

‘The EP ‘Get Layd’ and ‘What Have We Done’ both released in 2020, were a massive success and his new debut album will be looking to achieve more global success. 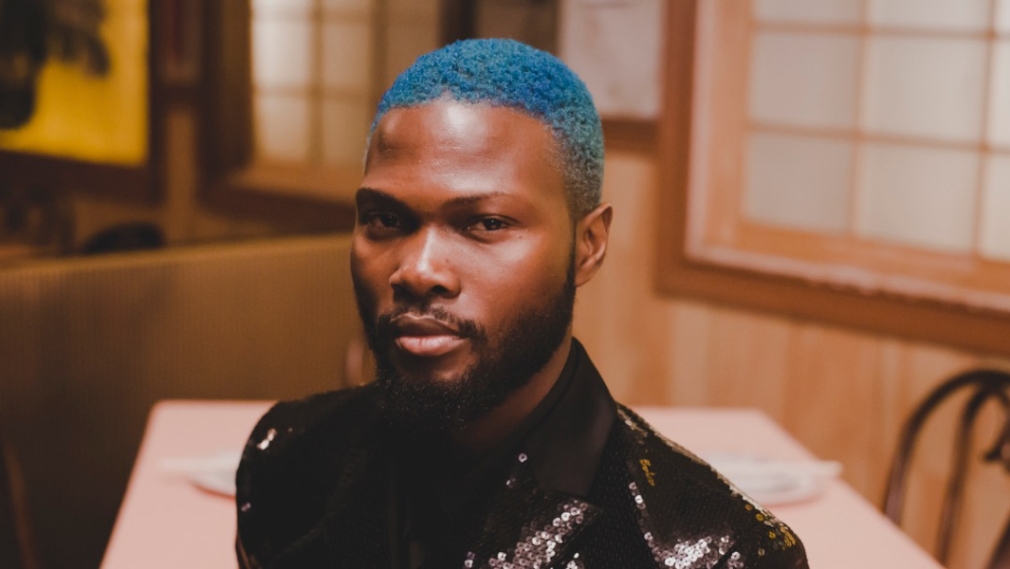 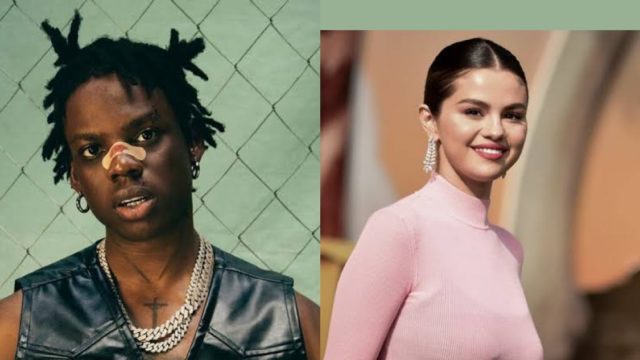 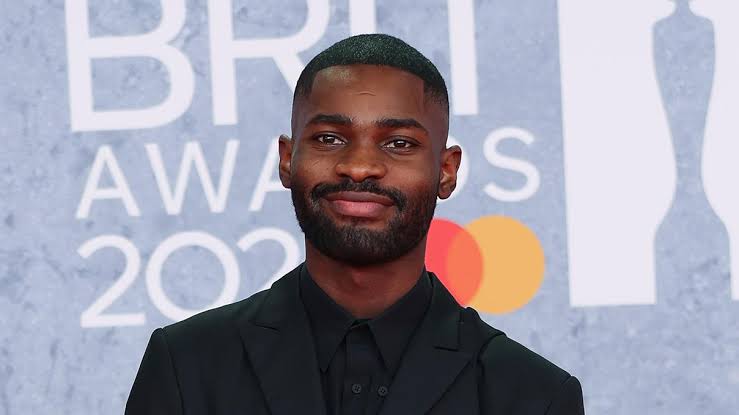