Naira Marley Reveals The Reason Why He Smokes Weed. 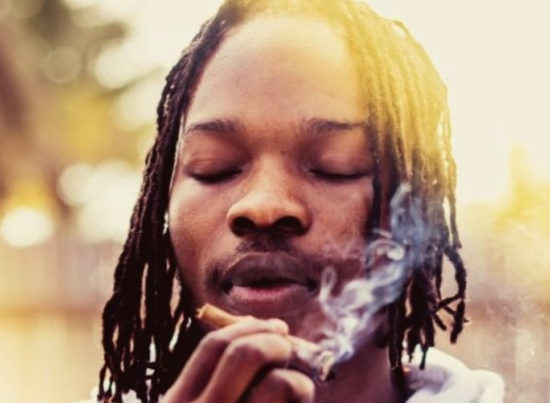 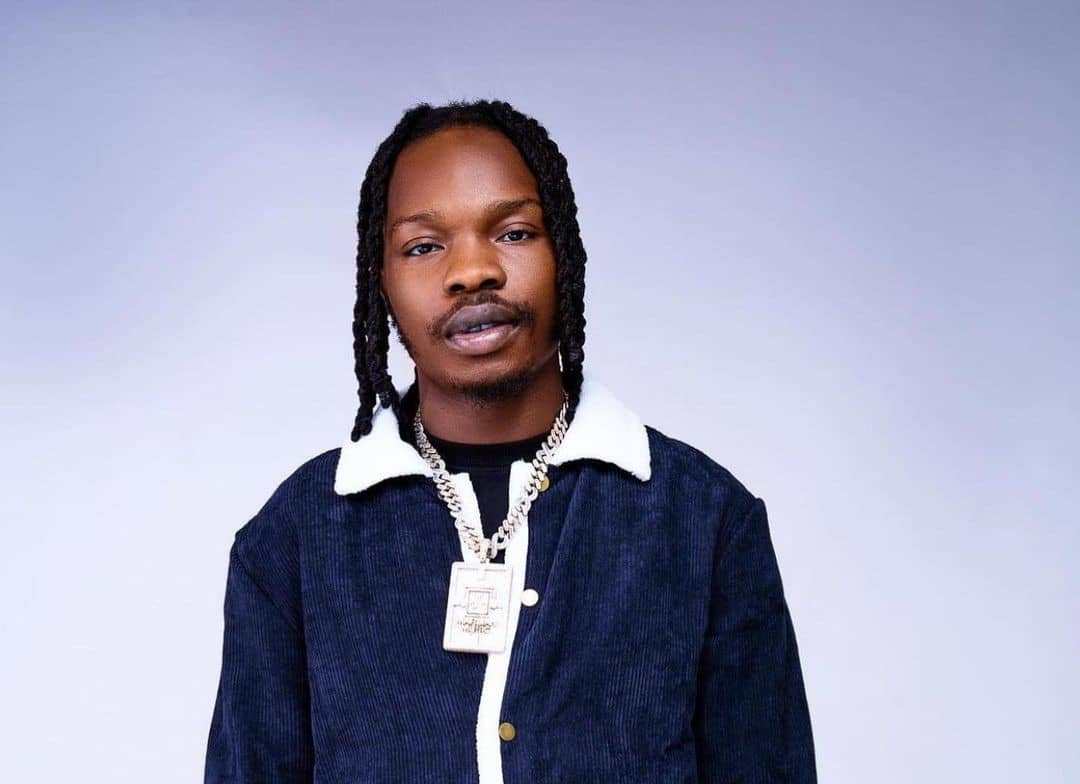 Controversial Afrobeats singer, Azeez Fashola, popularly know as Naira Marley, has revealed the reason why he smokes weed a lot. Naira Marley, an avid smoker, has never concealed his habit from the public. Rather, he takes every opportunity to show his huge fan base (Marlians) that he smokes weed excessively.

From his songs and music videos to his social media accounts, Naira Marley is a strong advocate for weed smoking and legalization. He once revealed the amount of weed he takes per day on Twitter. He wrote,

wait, who asked me again?”

In the past, he also criticized the Nigerian government for banning weeds, explaining the immense health benefits of regular consumption of Marijuana. Popular singer and activist, Charly Boy, also lent his voice to the movement. He shared that compared to himself, Naira Marley was an apprentice in weed smoking. He also shared that he uses Marijuana to treat joint pains, deal with depression and anxiety and boost his creativity.

I smoke to get fit

What do you think about Naira Marley’s weed consumption after stating his reason? Share your comment below. 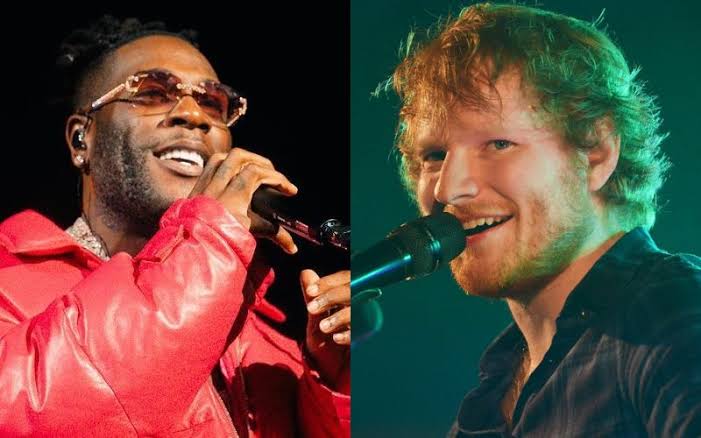 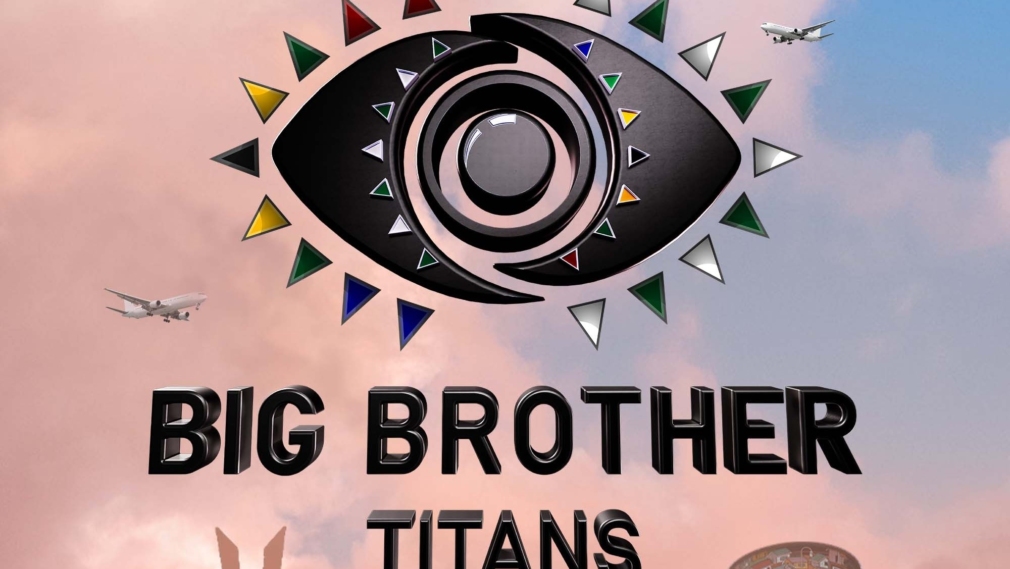 Blackface Accuses Wizkid And Banky W Of Stealing His Song, Orders Them To Call Him