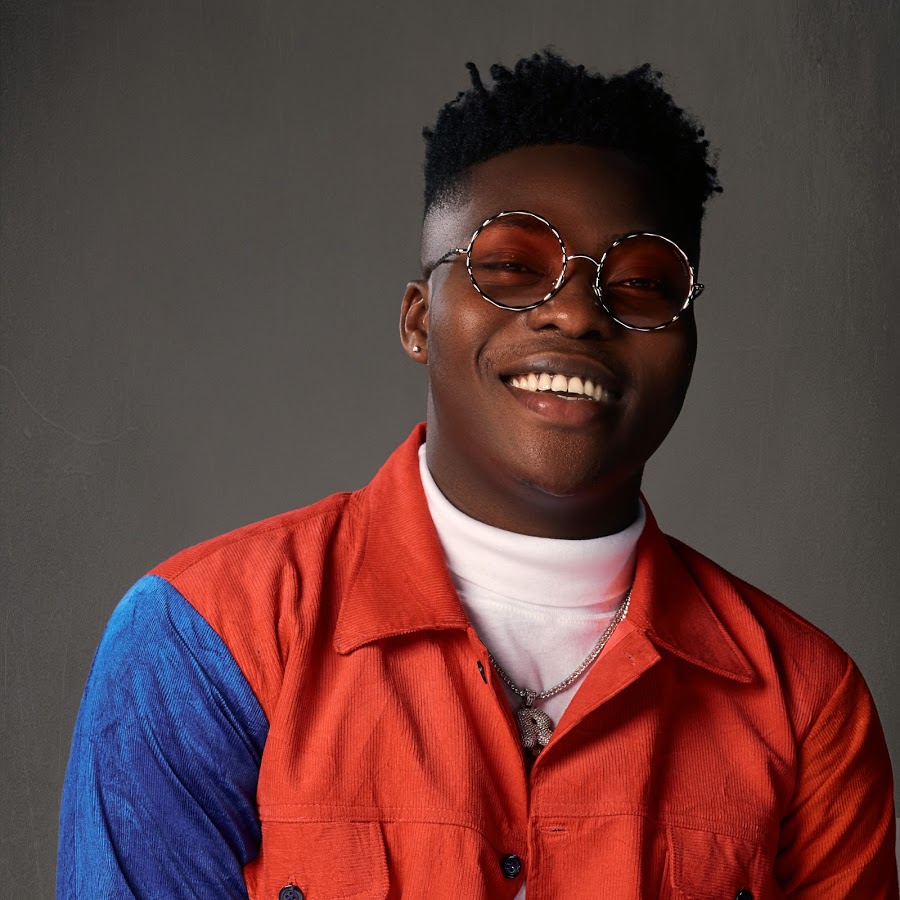 Sensational Afrobeats singer/songwriter, Reekado Banks, has thrilled fans with a preview of his upcoming single – ‘JEUN TO DA.’

Following the death of his beloved mother, Reekado Banks is ready to bounce back and make his mama proud.

‘JEUN TO DA’ is set to be his second release of the year. It will follow his chart-topping remix EP – ‘Ozumba Mbadiwe‘ – which houses five amazing songs.

Also read: “I Will Quit Music When I’m 38 To Be A Chef” – Reekado Bank Writes As He Shares Future Plans. (Read full details)

As expected, fans are highly anticipating his upcoming release as the talented vocalist never fails to deliver a top-notch performance on every song.

Taking to his Twitter account, Reekado Banks announced that the single would be released on Friday, 21st of October, 2022.

JEUN TO DA. New music out on Friday pic.twitter.com/KEUsotSnJC 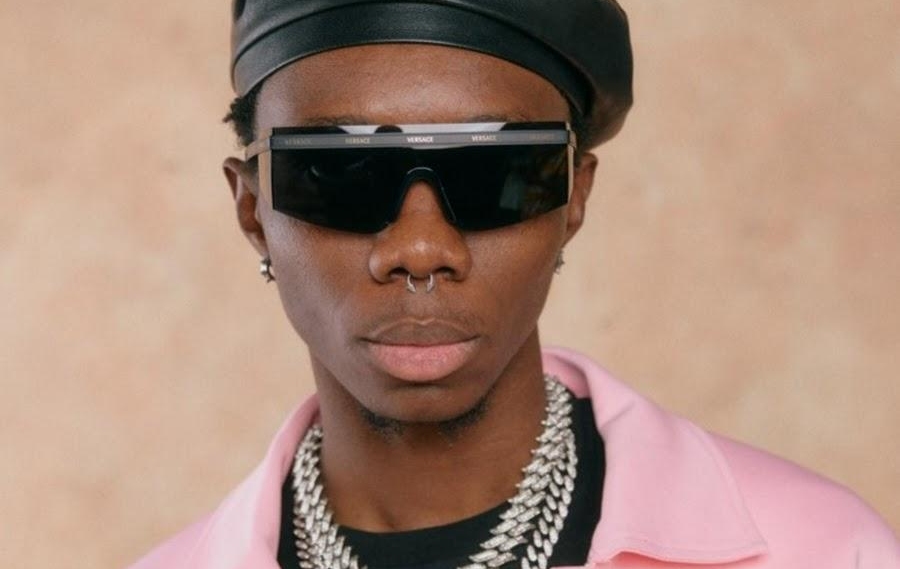 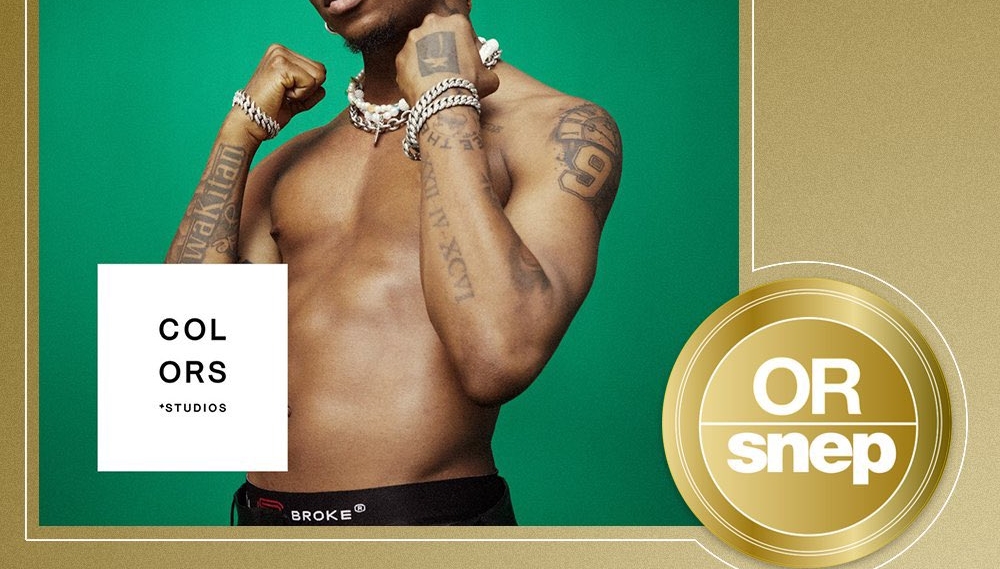