Black Sherif could break into the U.S music scene very soon. According to popular US-based Ghanaian socialite, PJ Kev, a very prominent rapper has shown interest in working with Black Sherif. That rapper is P Diddy.

The legendary American rapper allegedly contacted Pj Kev, asking him to be connected to Black Sherif’s management. PJ Kev revealed this news in an interview with Andy Dosty on Hitz FM’s Daybreak Hitz. He further revealed that Black Sherif’s management responded to Diddy, but he was unsure of their communications, agreements or possible collaborations in the future. Only time will tell if Diddy and Black Sherif would finally hit the studio together. 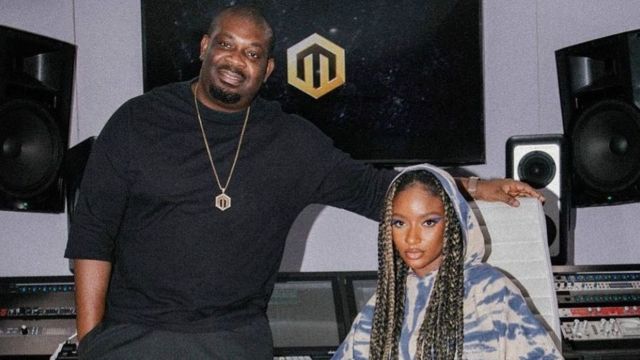 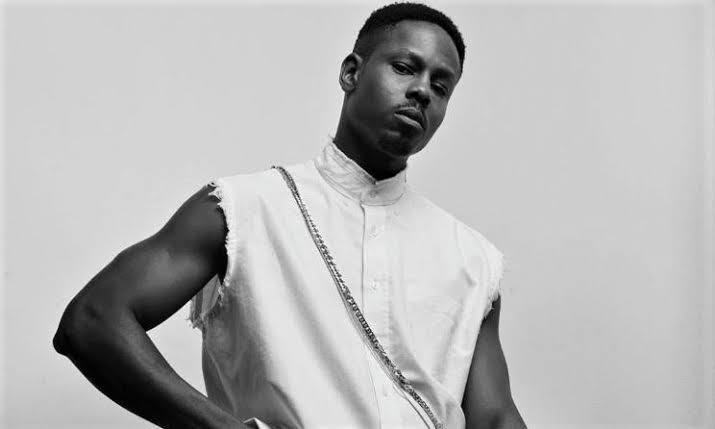