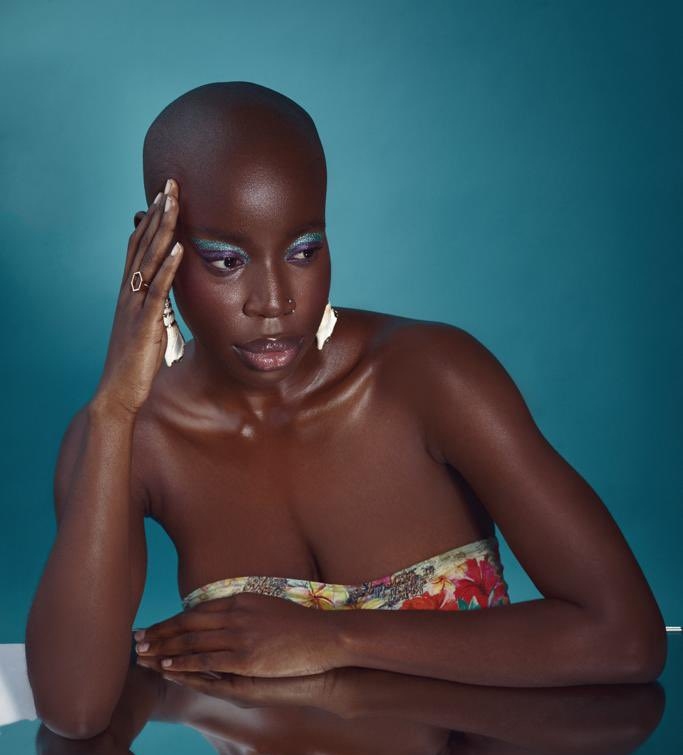 Allyson Audu has been evicted from the Big Brother house!

After a fun Saturday night party, the Sunday live eviction rolled in as usual to remind the housemates that they are in a competition.

Recall that on Monday, seven housemates were put up for possible eviction. Initially, Allyson was not among them, but Phyna exercised her Veto power by putting her up to save Chichi.

Unfortunately, Allyson did not get enough votes to buy her continuous stay in the house, and she was promptly evicted.

During her stay, she was a carefree and fun-loving housemate with a permanent smile on her face. Fans will definitely miss her energy in the Saturday night parties.

When the show’s host asked if she would continue her relationship with Hermes, she said that the decision will be made after the show. Allyson and Hermes’ relationship has been on the tongues of many fans as Hermes is in a poly-amorous relationship with two other women.

Do you think their relationship will bloom after the show? 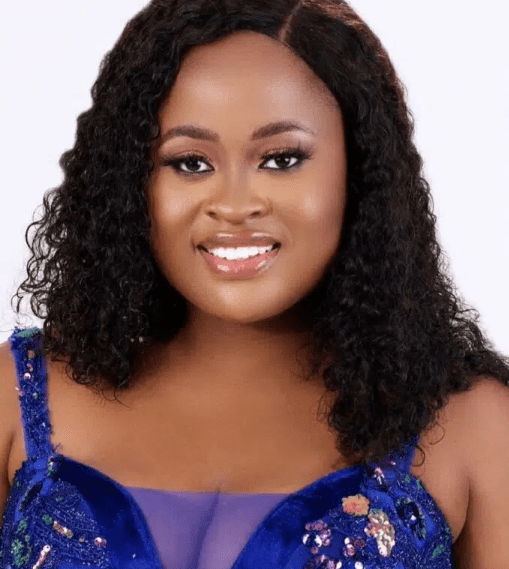 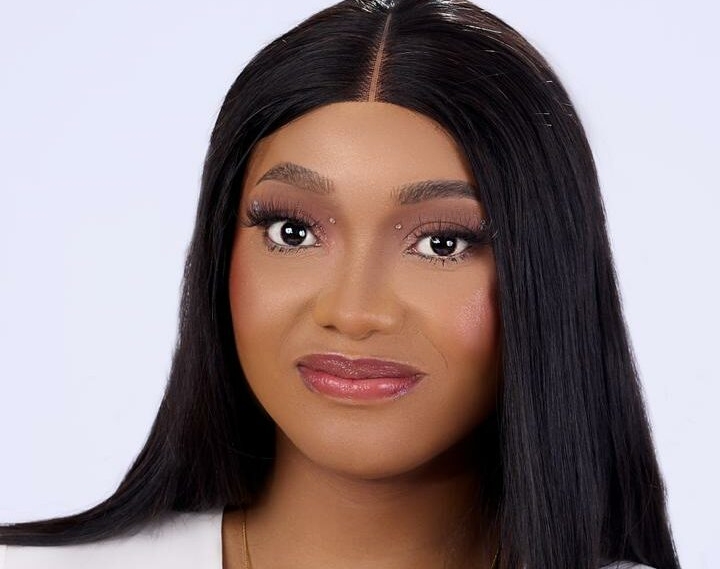 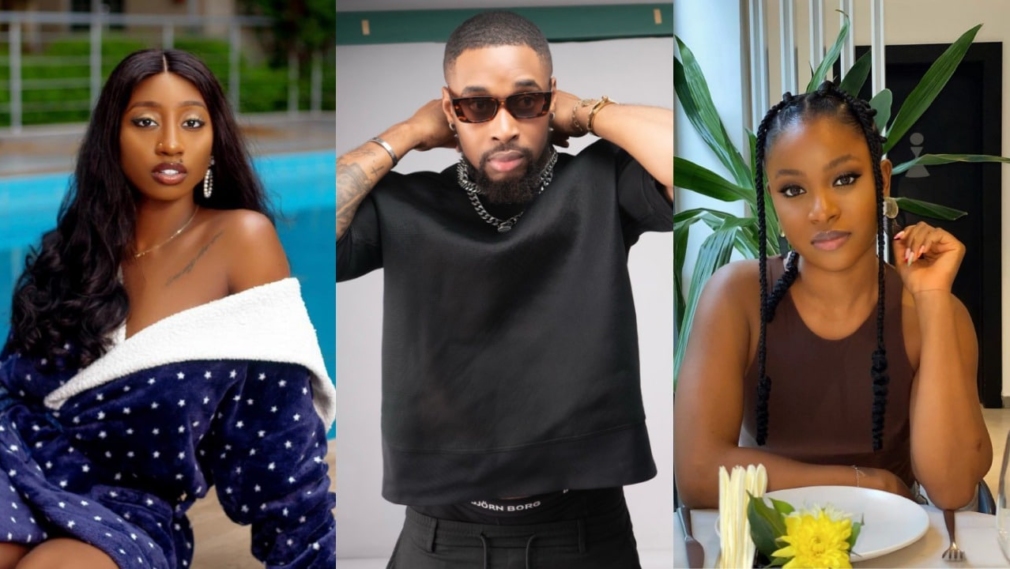