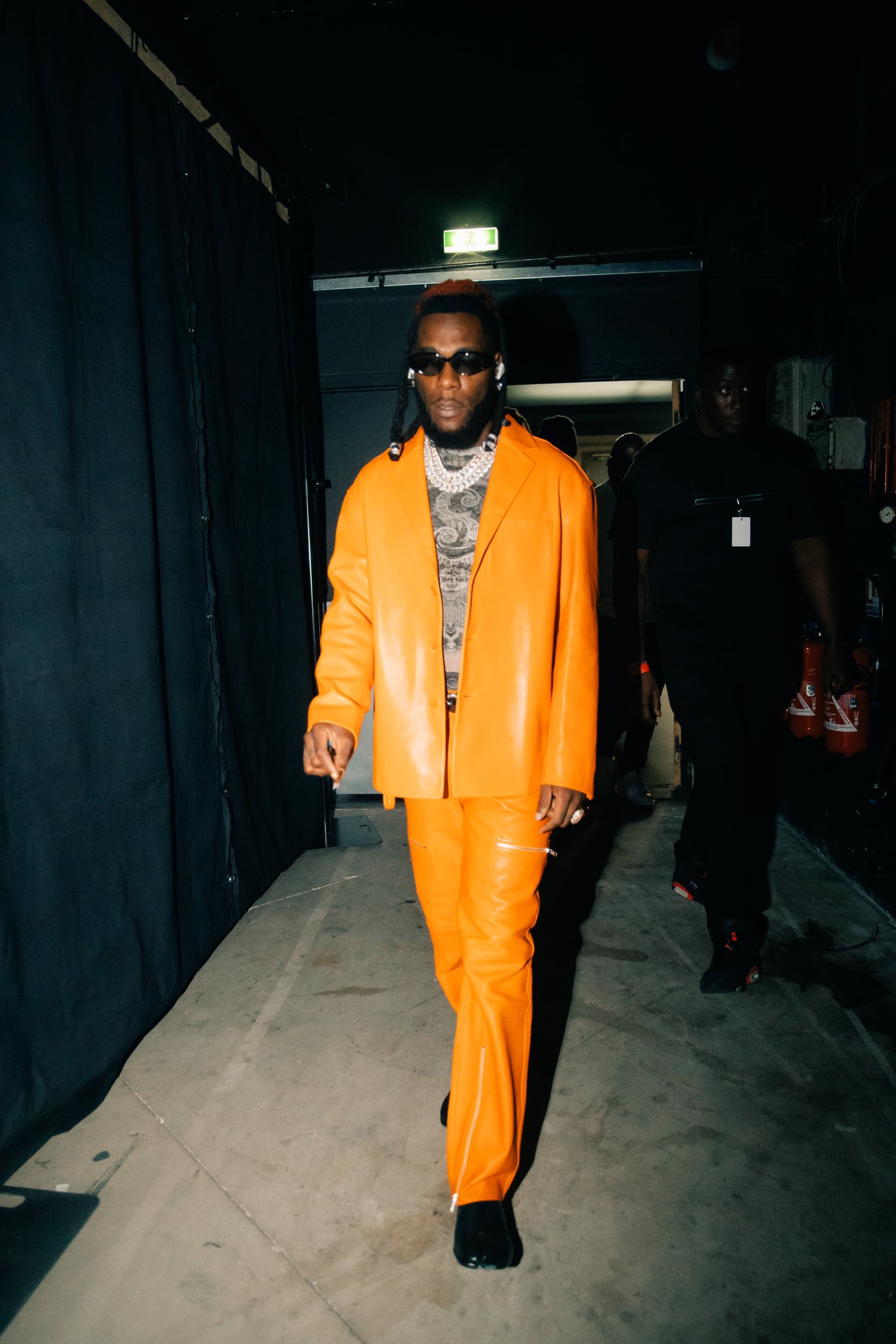 Nigerian Grammy Award winner, Damini Ebunoluwa Ogulu, popularly known as Burna Boy has recently been buzzing social media after becoming the first Nigerian artiste to sell out all tickets at Accor Arena – a 20,300 capacity event centre in Paris, France not just once but twice.
The Afrobeats artiste delivered an energetic performance, playing some of his hit songs including “Ye” to the delight of music lovers at the SpaceDrift concert.

Burna Boy who is also being referred to as the ‘African Giant’ had recently performed to sold-out crowds in Dublin, Geneva, and Manchester respectively.
Earlier in the week, Nigerian Singer Asake has teased the release of his hit single Sungba Remix featuring Burna Boy. A snippet of the video has got many talking about how Burna Boy has distinguished himself from other performing acts not just by his style of music but also with his dance moves whenever he is performing.

Burna Boy manages to remain outspoken about his beliefs and who he is. And possibly with the help and support from his family especially his mother, Bose Ogulu, formally assuming the role of his manager while his grandfather Benson Idonije once managed Fela Kuti. Burna Boy had grown into a significantly more mature artist. Also not forgetting his sister, Ronami, who is also his creative director.
What can one pinpoint to really say he’s doing things differently since he rose to prominence in 2012 after releasing “Like to Party”, the lead single from his debut studio album L.I.F.E in 2013 and till 2017, when he signed with Bad Habit/Atlantic Records in the United States and Warner Music Group internationally. But from his third studio album ‘Outside’ era in 2018 to ‘Twice As Tall’ days in 2020, his live performance style hasn’t changed much but the venues and space he’s been called to fill have improved.

It is no doubt that Burna Boy is taking afrobeat globally, there is no chance he is taking any step aback even after winning the Grammy Award for the “Best Global Music Album” (previously referred to as “Best World Music Album”) for “Twice As Tall”. The album featured guest appearances from Senegalese music legend Youssou N’Dour, Kenyan Afropop band Sauti Sol, fellow Grammy Award winners Chris Martin and Naughty By Nature, and award-winning British hip hop rapper Stormzy was executive produced “for free” by the music industry veteran Diddy.

According to Adewojumi Aderemi for Rolling Stone MagaBurna’s laid-back delivery over fusionist production, on the other hand, remained a niche sound. His unique brand of fusionism constituted a whole new ball game that would, gently, over time, broaden the playing field, influencing a palpably diverse Nigerian music industry.”

Wizkid, Davido and Burna Boy are a trio you want to see perform together but the question lingers. But we know the chemistry and fluidity between two of the most successful African music superstars and Grammy award winners Wizkid and Burna Boy is a beauty to behold as they keep raising the bar. 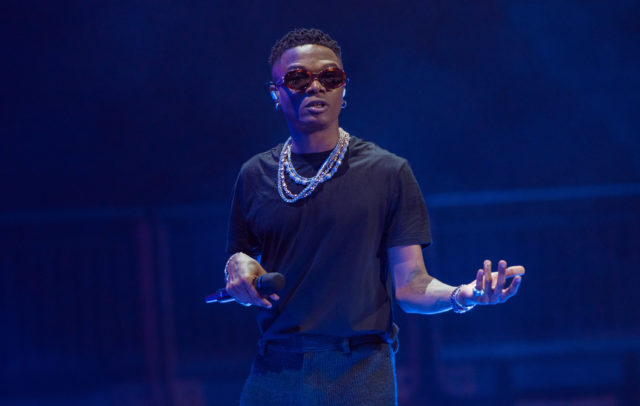 Wizkid Sells Out Pre-sale Tickets In Less Than 24 Hours 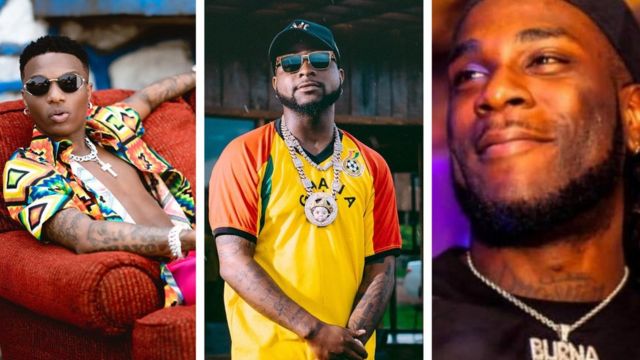 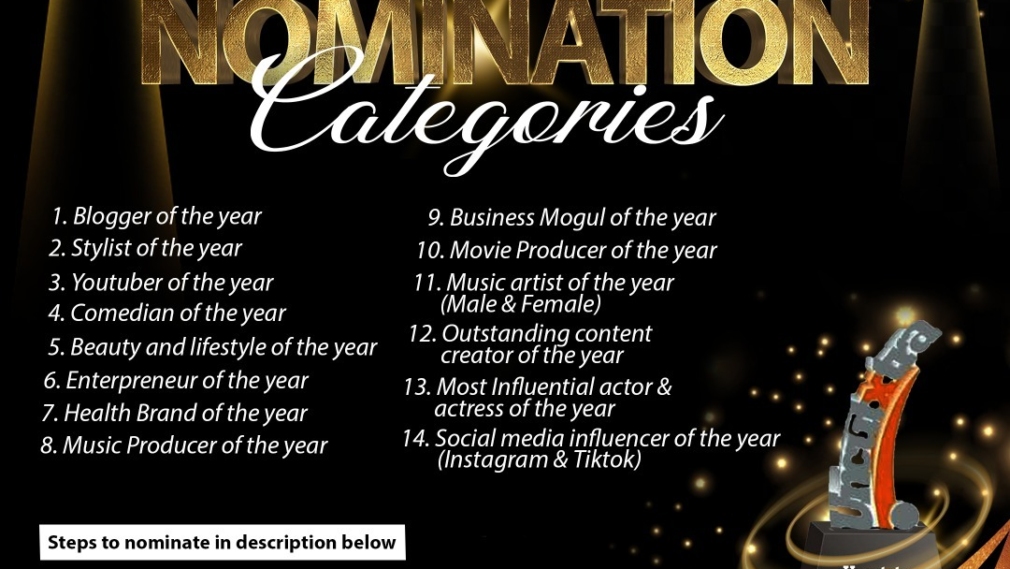 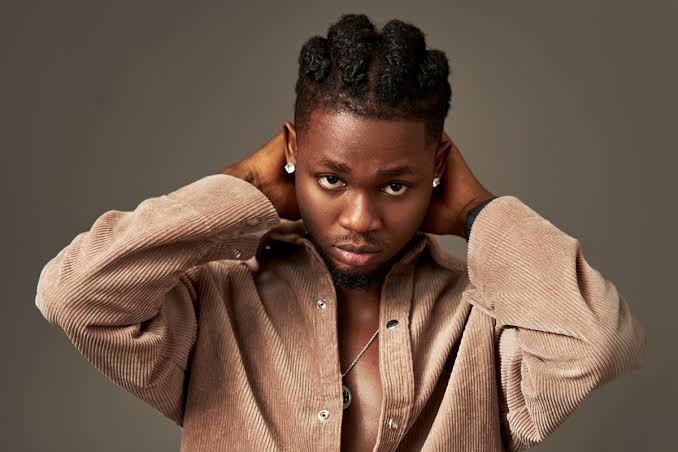