Ayodeji Balogun, better known by his stage name Wizkid, is a Nigerian Afrobeats singer, songwriter, and performer who will star Jamaican-Canadian model Winnie Harlow in the video for his song “True Love.”

The Grammy-nominated artist, who has called the song “one of my favorites” from his internationally acclaimed “Made in Lagos” album, is putting a video to the mid-tempo relaxing music. 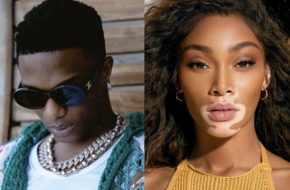 The song, which features Jamaican artist Projexx and Nigerian singer-songwriter Tay Iwar, is a standout from Wizkid’s “Made in Lagos” album, and the official video will be published tomorrow, March 29th 2022, according to the singer. 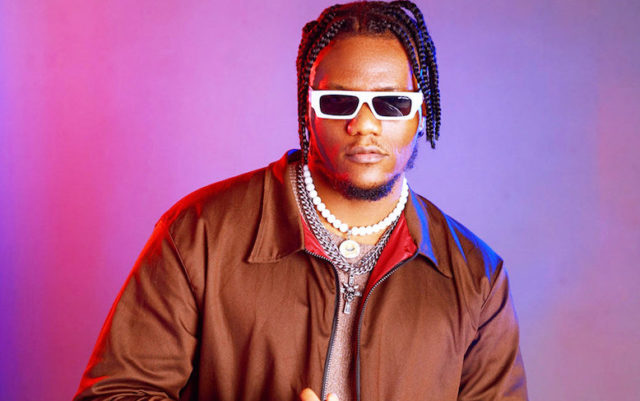 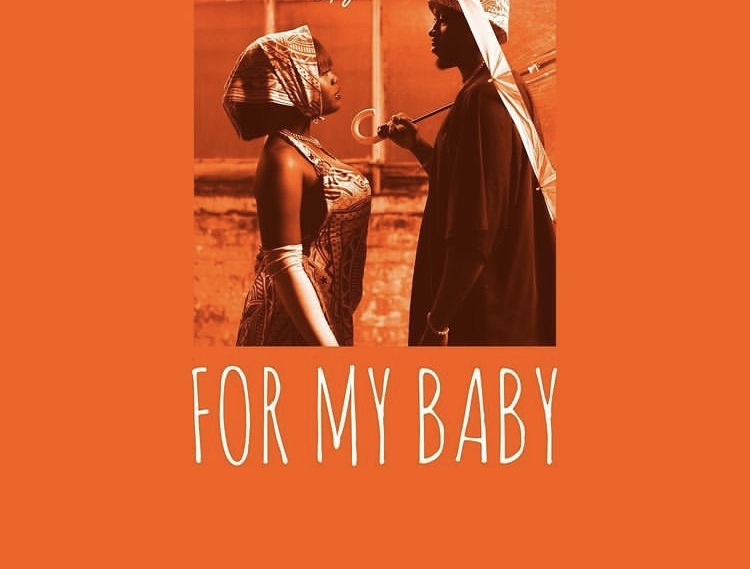 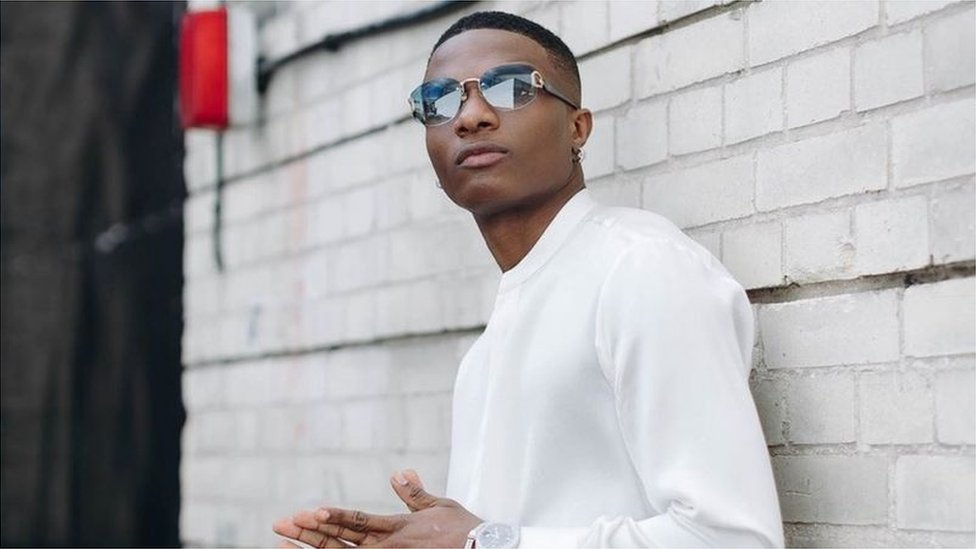 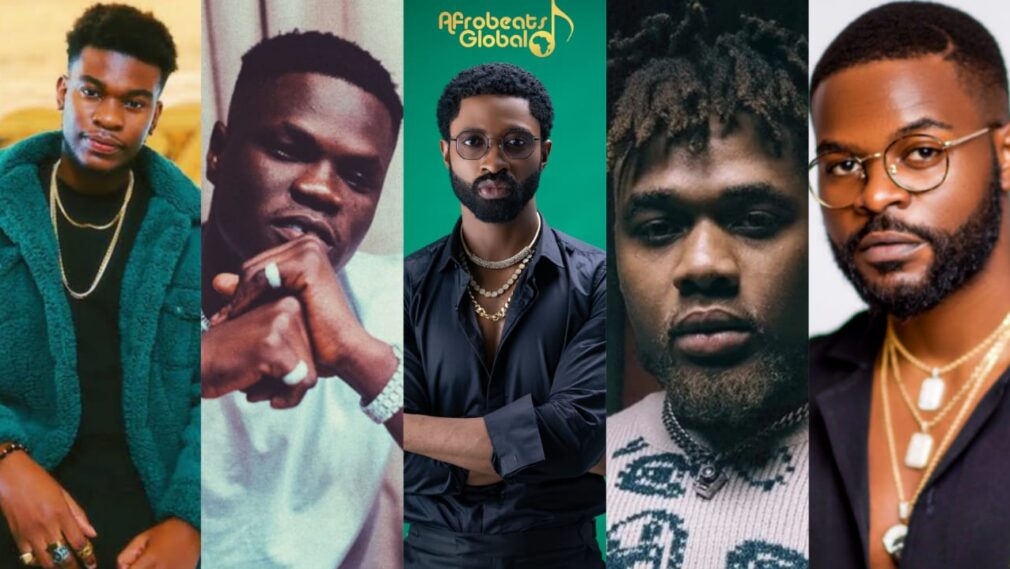 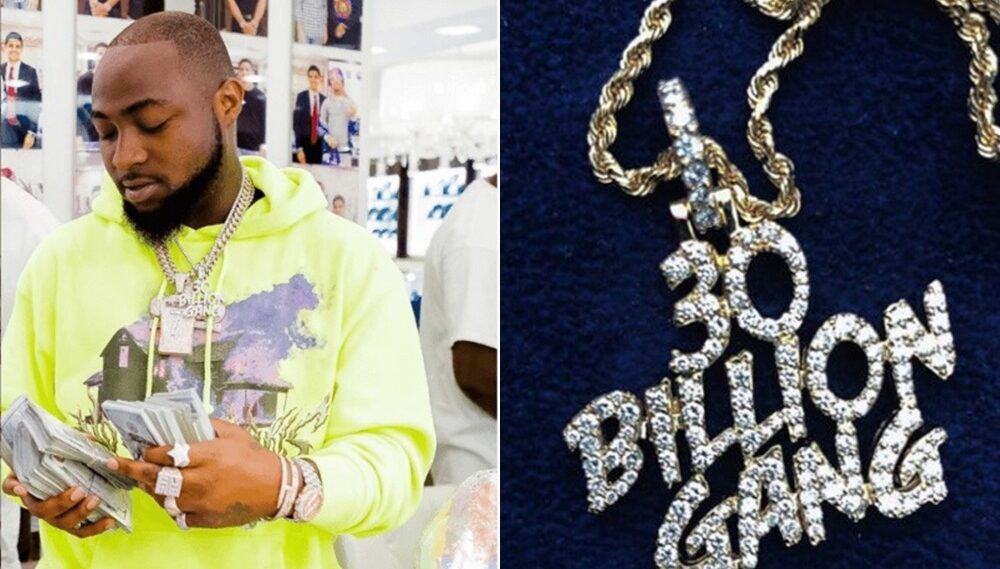