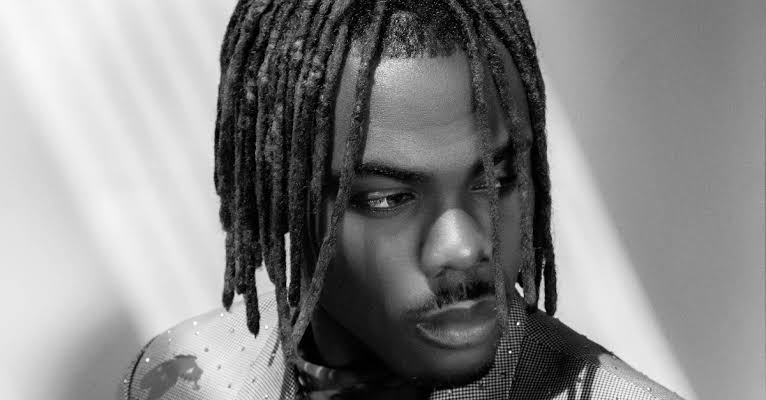 The wait is almost over!

Nigerian singer, songwriter Ckay, has announced he will be dropping a new single this Thursday June 16, 2022. 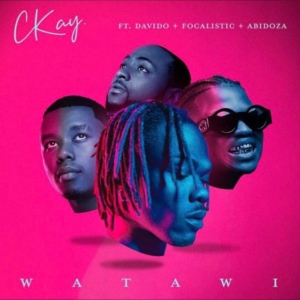 The singer took to his social media to make the announcement in a caption to a video of him performing at the Afroworld Concert that took place on Saturday, June 11 in Dubai.

He wrote: “Had so much fun rocking with you Dubai! I love you! NEW MUSIC in 48 hours!”

Davido also took to his Twitter page to announce the collaboration adding that his song with American rapper, Dababy will be released a week after.

He tweeted “In 2 days me @ckay_yo and @FOCALISTIC drop the biggest club banga #watawi ! Then a week after me and @DaBabyDaBaby drop the song of the summer !”

The title of the song “Watawi” has been generating lots of confusion as fans can’t figure out if it’s an abbreviation or a funny way of saying “What are we?” (When the song drops, we’d know for sure!) 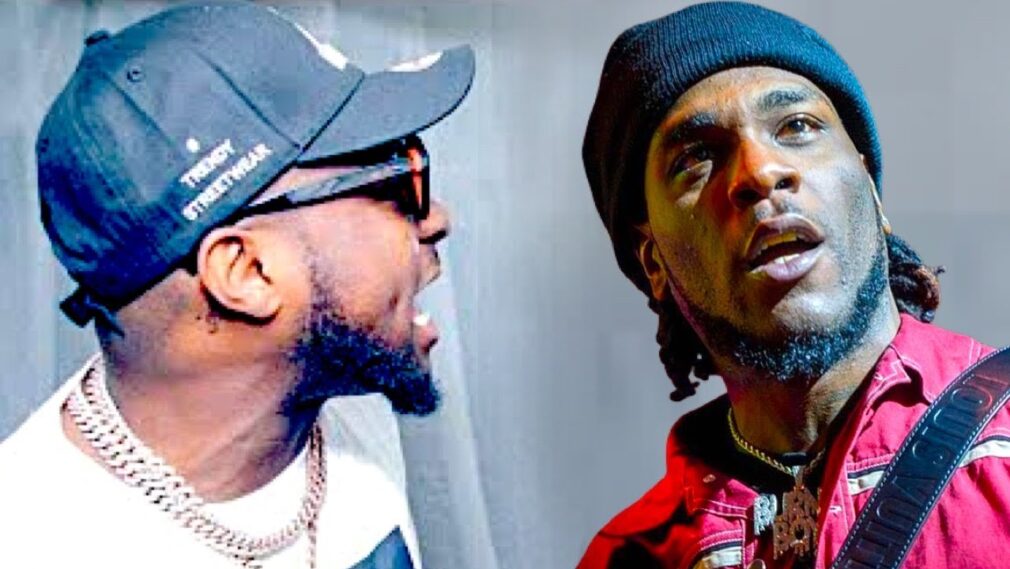 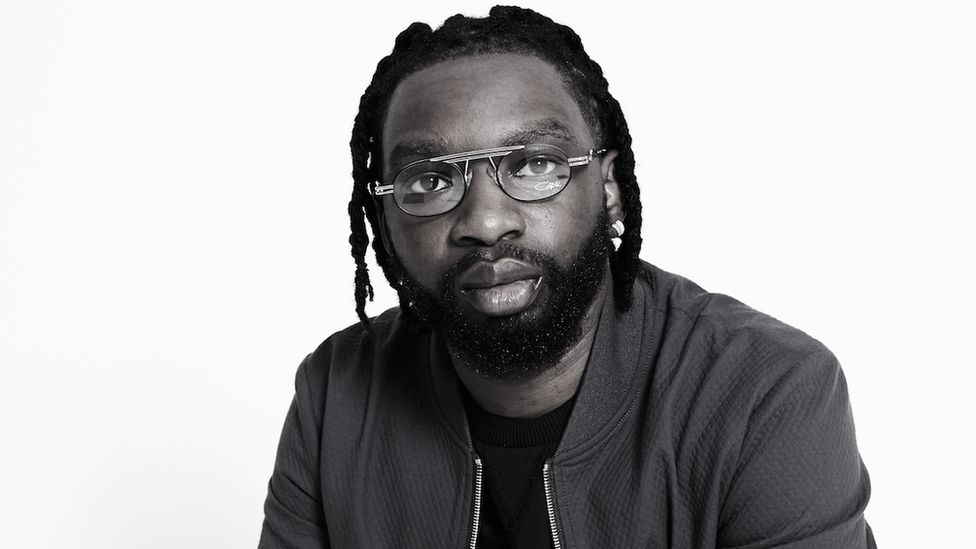 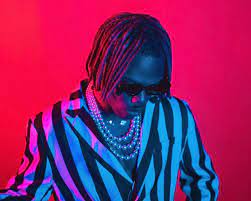