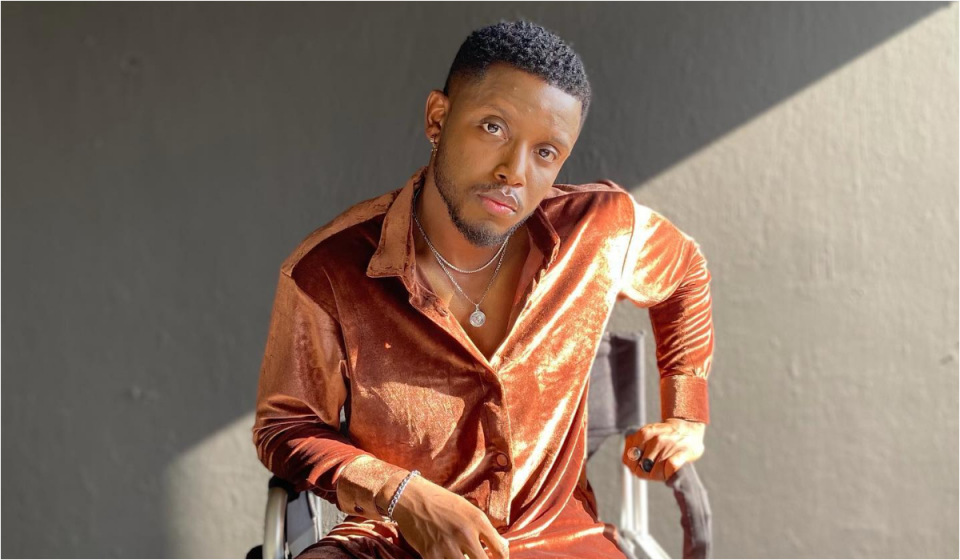 The album contains 16 tracks with features from talented Nigerian singers and rappers like Flavour, YCee and Azana.

The album serves as a follow up to his critically acclaimed debut album, “Boo Of The Booless” which contains one of his biggest songs of his career “Running To You”. 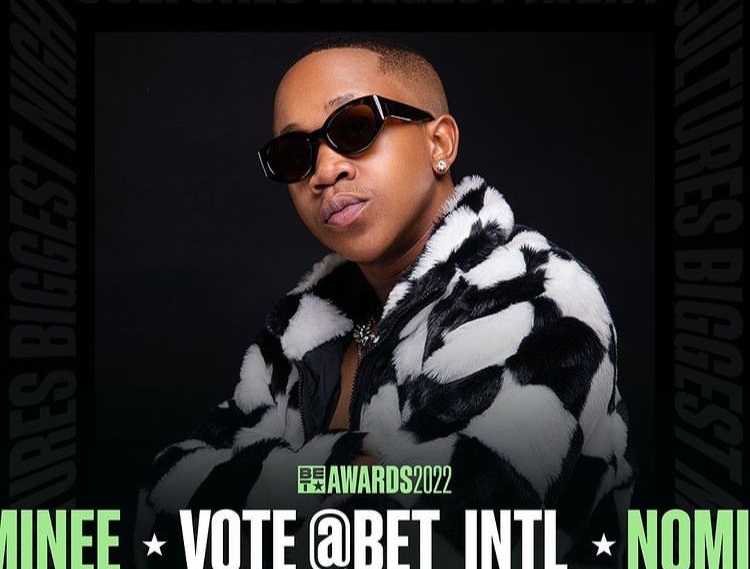 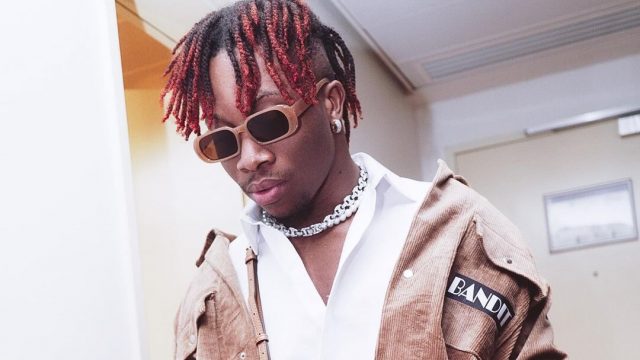 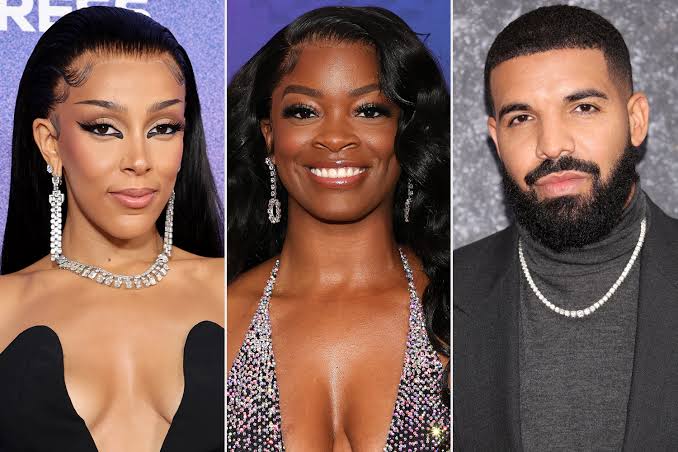 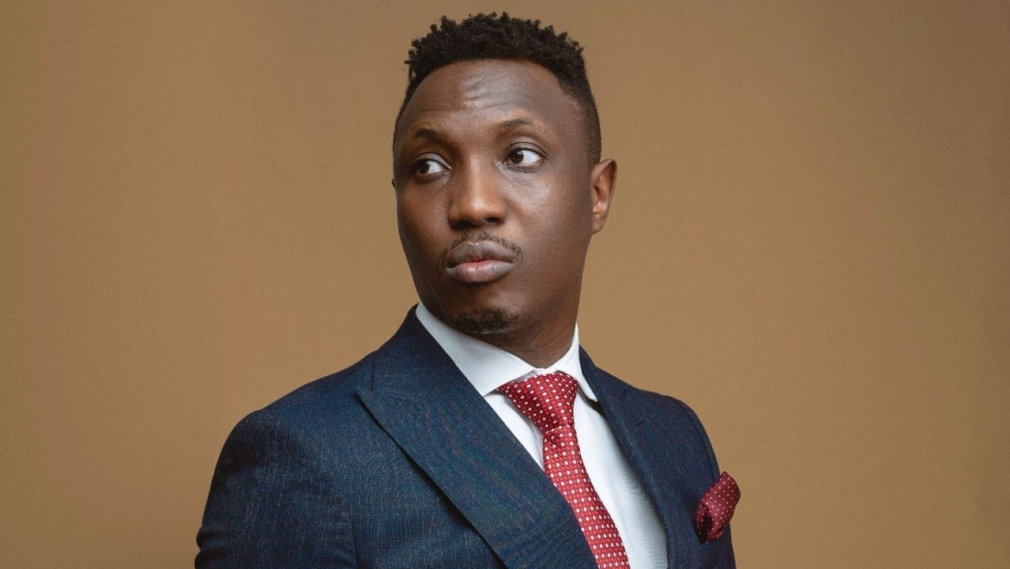