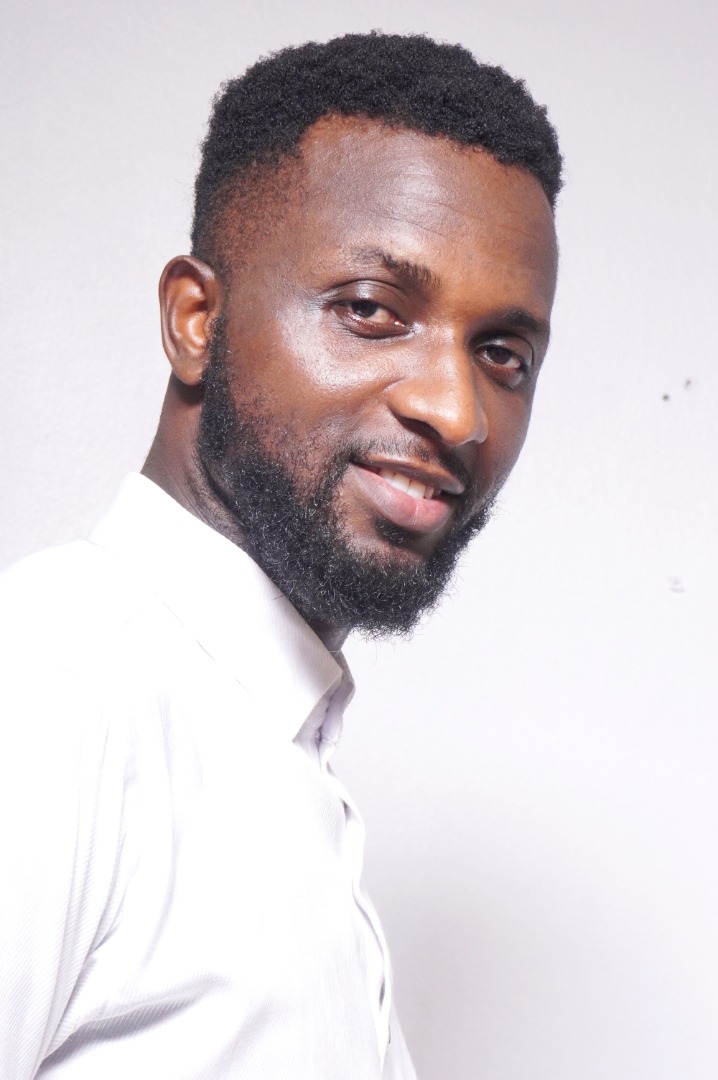 Tosin Adenusi is a graduate of Mass Communication and has worked with different media outfits over the years.

The media enthusiast started out as a journalist and programme producer which opened him to diverse frontiers of knowledge and in his quest for attaining constant self-improvement added to his skills Social Media Management, Online Strategy, Video and Photo Editing.

Adenusi graduated from prestigious Moshood Abiola Polytechnic, Abeokuta, and has since worked in both print and broadcast media and more often online media.

Currently, he is the Social Media Manager at Creatrix Empire, which is the mother company of Uncutxtra Magazine and Afrobeatsglobal.