There is no doubt that the impact of Afrobeats is felt in every corner of the world. That’s right! With Afrobeats artistes dominating world playlists, international awards and selling out shows and concerts in hours, Afrobeats has definitely become a force to be reckoned with in the global music industry.

Wizkid, Burna Boy, Tiwa Savage, Diamond Platnumz, Davido, Casper Nyovest and many more are notable giants of Afrobeats. But who are the rising artistes that are currently making waves? Wonder no more. The following are the Top 5 rising Afro beats artistes taking the music industry by storm. 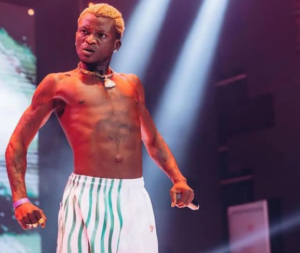 Who better to start this list with, than the controversial and talented artiste, Portable Zazu, also known as Dr. Zhe.

Habeeb Okikiola, professionally known as Portable Zazu, is a 27-year-old Nigerian artiste. He came into limelight through his debut hit song, Zazu zeh, in which he featured popular musician, Olamide, and talented dancer, Poco Lee.

Since his break into the music industry, the self proclaimed ‘omo shaku shaku’ has managed to stay in the air through various controversies. He has been to Kenya, London and Turkey to promote his music and is set to tour the US and UK very soon.

With his new singles, Clear, Ogo forever and All eyes on me, already making waves in the streets, Dr. Zeh proves that he is definitely an artiste to watch out for in the coming years. 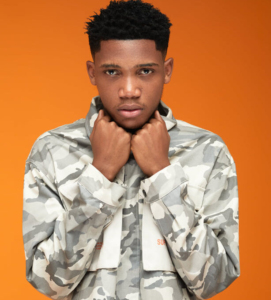 Malcom Nunana Hehetor, popularly known as, Malcom Nuna, is a talented young Ghanaian artiste, who is currently making waves in the music industry.

The 18 year old singer, rapper and songwriter is so good that he broke Wizkid’s musical record which lasted for 11 years. His debut single ‘Money man’ knocked out Wizkid’s ‘Holla at your boy’, by becoming “the most patronized West African song within first week of release by a teenager”.

Some of his most popular songs are – Money man, shut up and talk talk. Definitely, Malcom Nuna is a young musical genius, who would continue to break records in the Afro beats industry. 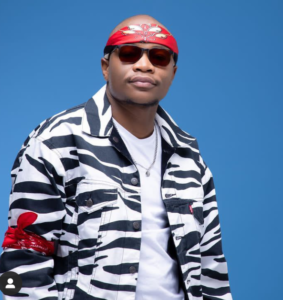 Master KG, whose real name is Kgaogelo Moagi, is a 26-year-old famous South African musician and record producer. In 2020, his musical prowess was felt all over the world with the release of his internationally successful single, Jerusalema, featuring Nomcebi Zikode and then Burna Boy.

For over a year, the song broke several records and stayed on top of most charts. In fact, Jerusalema was so successful that it was certified diamond by FRA, topped Billboard’s World Digital Song Sales chart and was declared song of the year by 2020 African Entertainment Awards USA. With his second album, he cemented his name in the hearts of Afro beats lovers worldwide.

Fans of Afro beats should watch out for master KG, because his impressive musical journey so far proves that he is in sight to become one of Afro beats biggest artiste. 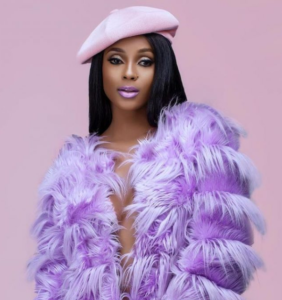 Before joining the music industry, she was the host of a number of TV and radio shows, where she was so influential that she got to interview famous international artistes like Kelly Rowland, Rick Ross, Miguel and many more.

Her amazing voice keeps her music on fire, as she is notable for topping charts whenever she drops a new hit. She is currently signed to Universal Music Group and has produced bangers like Move, Juu, Wet, Nobody but me and more.

She is engaged to Nigerian-American singer and actor, Rotimi and has a son with him.

With her voice and amazing performance whenever she steps on stage, Vanessa Mdee shows that she is a force to be reckoned with in Afro beats. 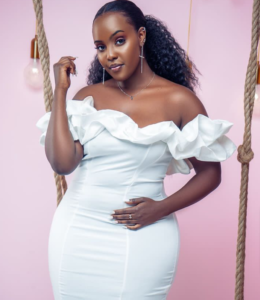 Nikita Kering is a 20-year-old singer, actress and media personality from Kenya. Although she started her musical career at an early age, she didn’t come into limelight till 2019, when she dropped her famous single, Tragedy

Since then, she has released many chart-topping songs like Ex, Happy with you and crossing lines. The multi-talented youngster also won two awards in the 2021 Afrima Music Awards, winning the award for ‘Best female artiste in eastern Africa’. Nikita Herring is a fast-rising star who would no doubt, cement her talent in the hearts of Afrobeats lovers world wide. 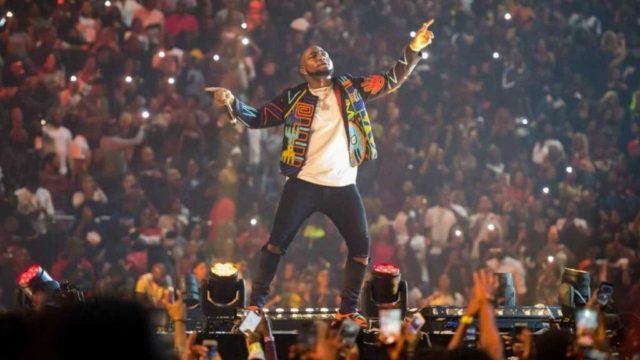 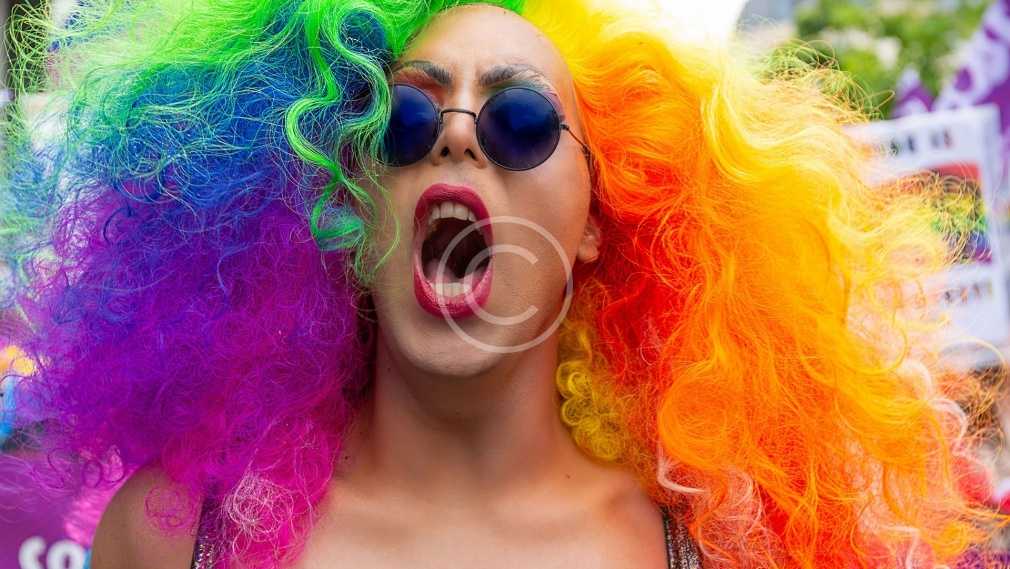 NYC Pride Week: The Highlights and Celebrities Who Came to Support