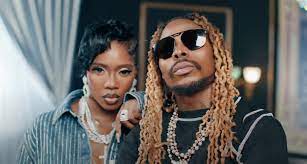 The song is her second single for the year and serves as a follow-up to “Jaiye Foreign” featuring Zinoleesky.

Read also: “Why is Naira going down?” – Mohbad takes a swipe at Naira Marley with new hit, ‘Tiff’ (Listen)

The singer employs the services of Asake who recently released his critically acclaimed debut album “Mr Money With The Vibe”.

The single owes production credit to talented producer, Magicsticks. The song was released alongside the music video which was directed by ace cinematographer, TG Omori. 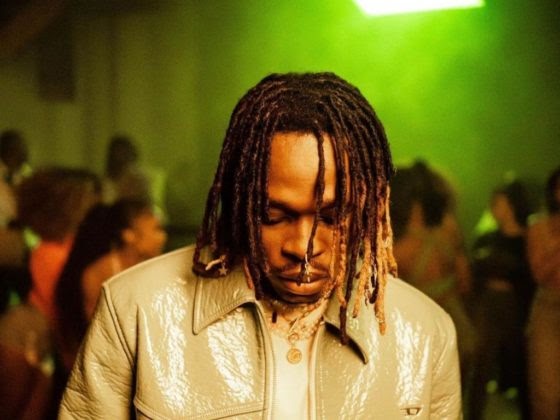 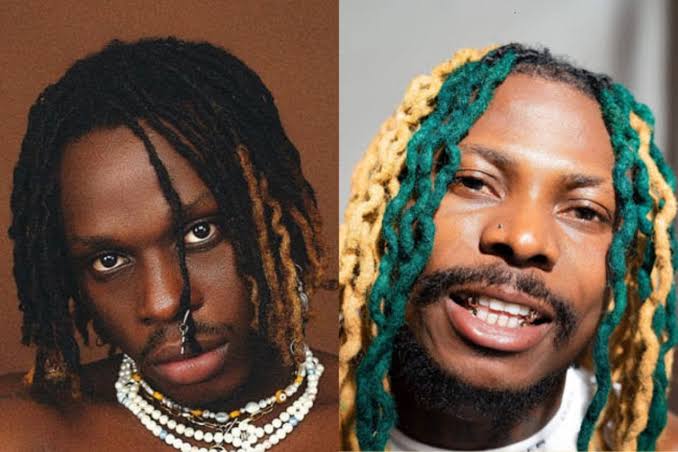 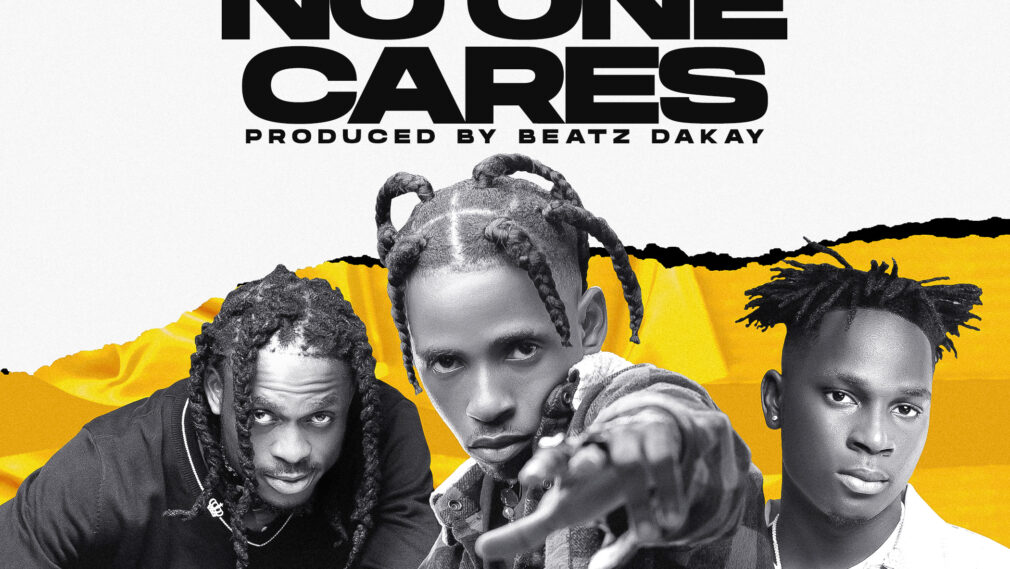 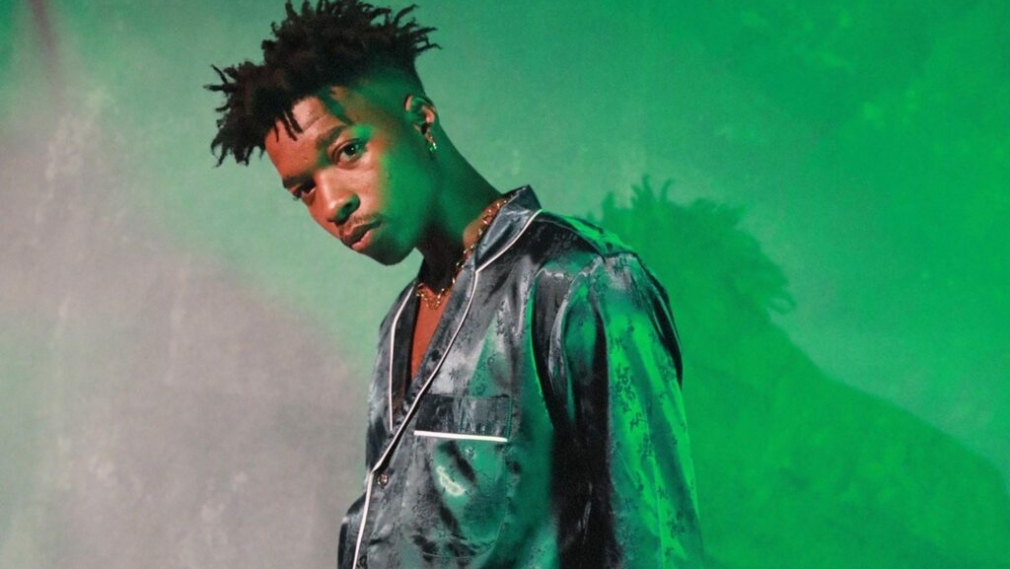