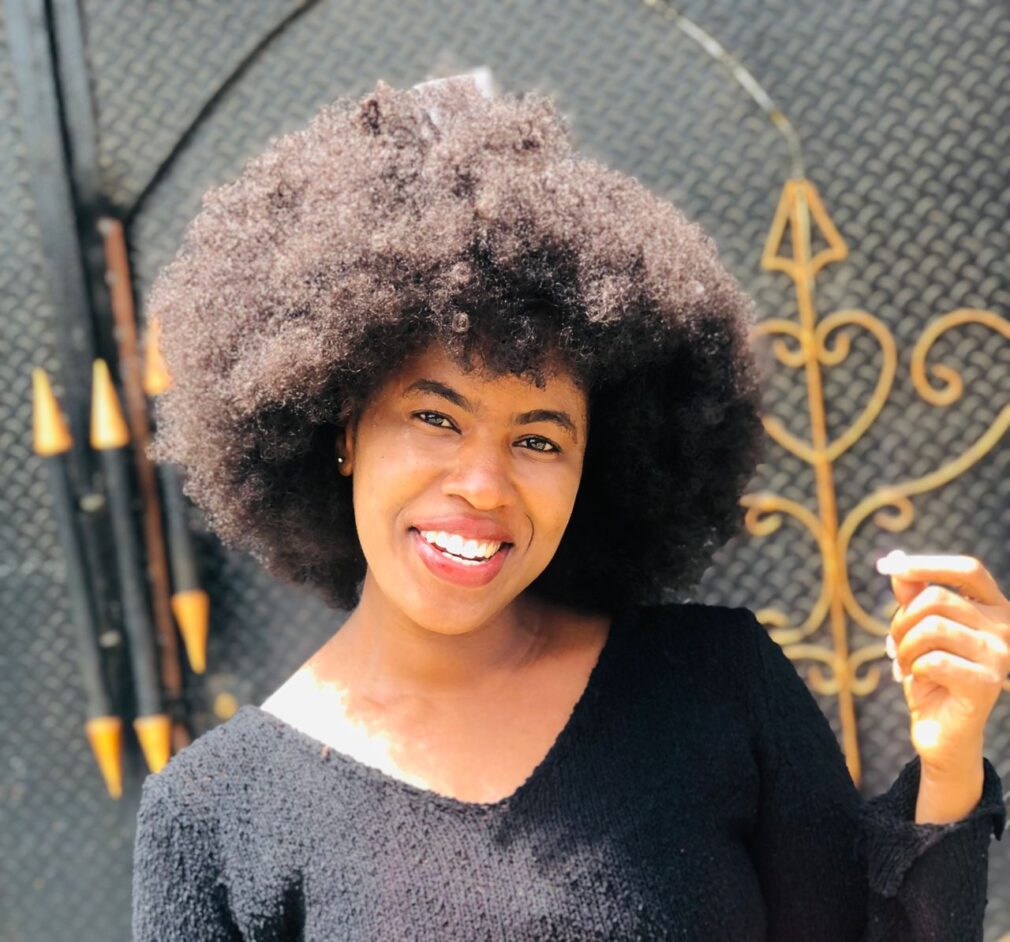 Chioma Ezeh is a Presenter and Voice over Artist at Afrobeatsglobal.

She is well-known for her capacity to perform admirably on every task she is assigned.

She has executed several spectacular shows and has brought every script given to her to life in a magnificent and brilliant way, thanks to her sonorous voice and Fantastic body language.

She graduated from Anambra State University with a BSC in mass communication and a certificate from the National Broadcasting Academy.

She has worked with a variety of radio stations, television stations, and well-known Nigerian brands, demonstrating that she is a genius who is well-versed in all areas.

She is also an Animator , Video Editor and Shoe Designer.