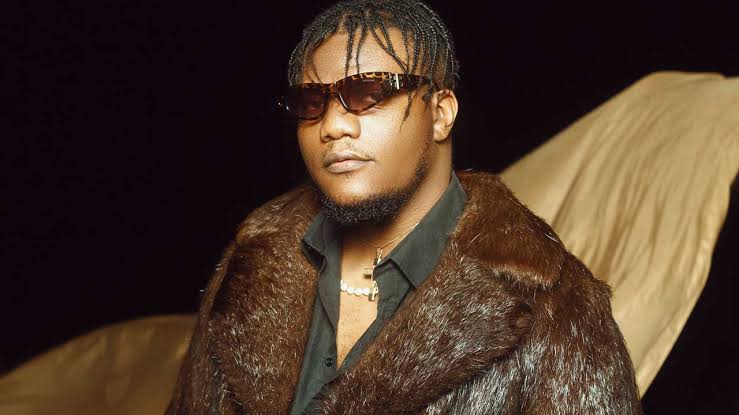 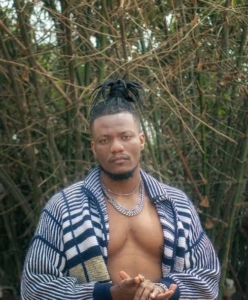 Pheelz who was for-long known as a producer, he had worked with Olamide and Tiwa Savage. Early in 2022  Pheelz broke out  as an artist with smash hit “Finesse” featuring Buju fka BNXN.

“Finesse” took over the airwaves in Nigeria , the line “if i broke na my business” had young people in a chokehold. “Finesse” received international acclaim and put Pheelz on the radar of  American record label Warner Records. A world of opportunities opened for Pheelz with is association with Warner and he got to perform on “The Late Show With John Meyers”.

Pheelz recently took to his social media to share a snippet of a song titled “Electricity” with Davido. Click the link below to listen to the snippet. 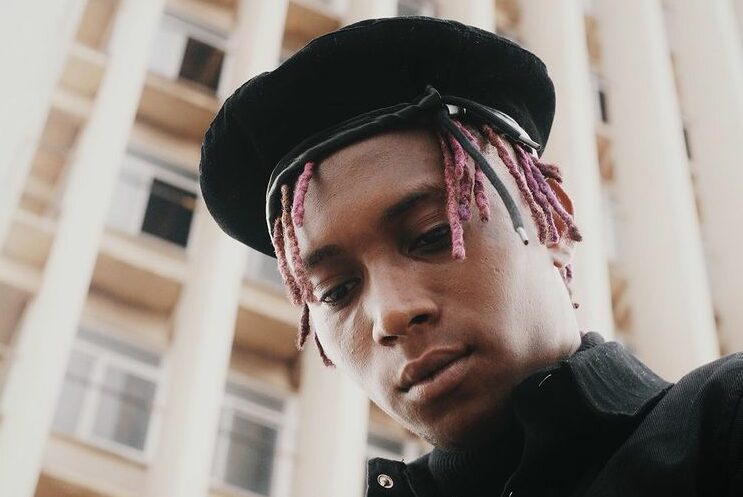 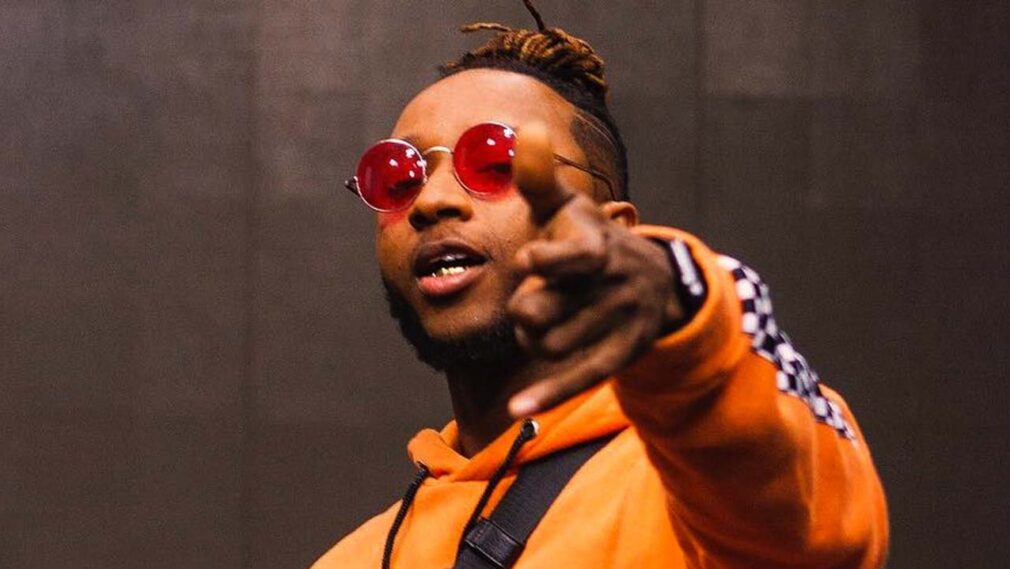