The official music video for Phyno’s ogene-infused highlife single ‘Ikepentecost,’ which includes his regional kindred, Flavour, has been published. When two acts collaborate on a song, they always get it right; misses are rare. ‘Ikepentecost’ is the 12th track of Phyno’s previously released 4th studio album ‘Something To Live For,’ and it was produced by the best guy for the job – Masterkraft. TG Omori, a highly creative director, directed the video. 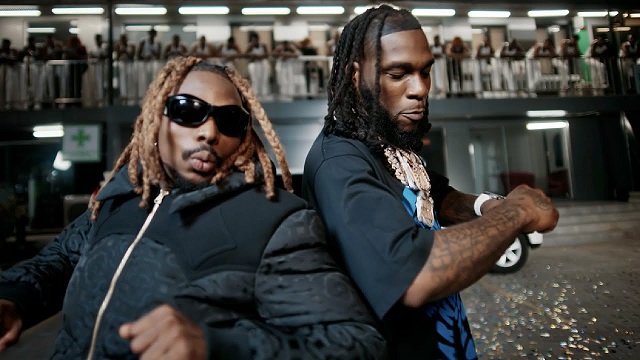