DMW Act, Mayorkun Excites Fans on Twitter With His Lookalike

DMW Act, Mayorkun Excites Fans on Twitter With His Lookalike

DMW act, Mayorkun seems to be the internet sensation today as he excites his fans with a photo he posted on Twitter.

The DMW act who tweeted a photo of himself and his brother, Wole, on the 1st of January 2020 with the caption “we go again” has got people talking on the bluebird app.

The photo has gone on to make him one of the most popular topics on Twitter as at the time of filing this report. His followers began a conversation of Wole exhibiting identical looks with Mayorkun, while dressed up in native attire. 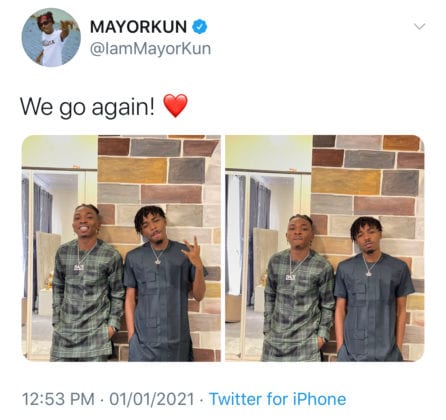 Series of tweets have surfaced online talking about the striking resemblance between the ‘Geng’ singer and his brother. 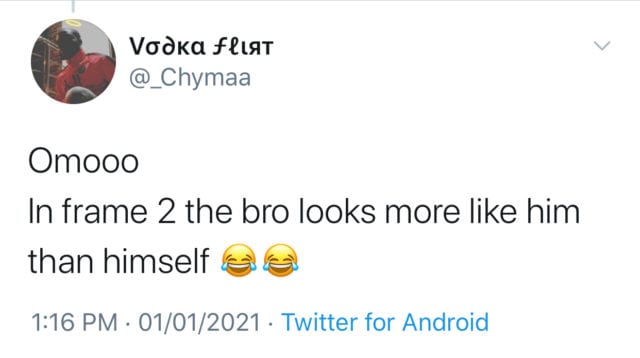 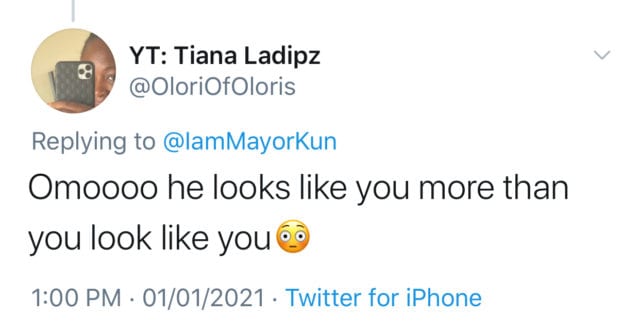