The AY Live concert held on Sunday, April 17, 2022, had two of the biggest names in the Nigerian entertainment industry, Davido and P Square, deliver a spectacular performance worth mentioning at the event.

The legends P Square revitalized the audience with their classics, some of which included ‘Forever,’ ‘Personally’ and several other hit songs. Multiple award-winning singer and performer Davido maintained the energy at the event. He performed numerous of his hit songs, one of which was ‘FIA’ to give the audience a night to remember at the event. 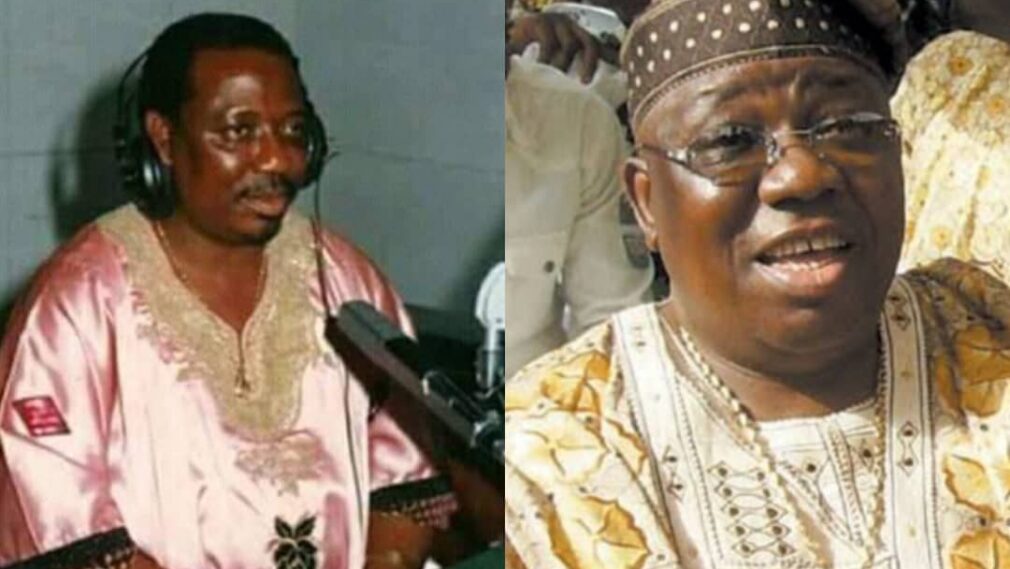 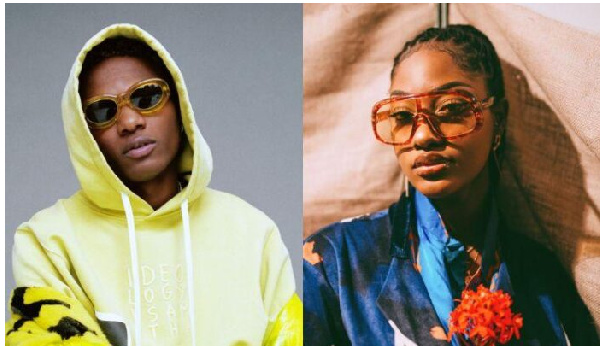