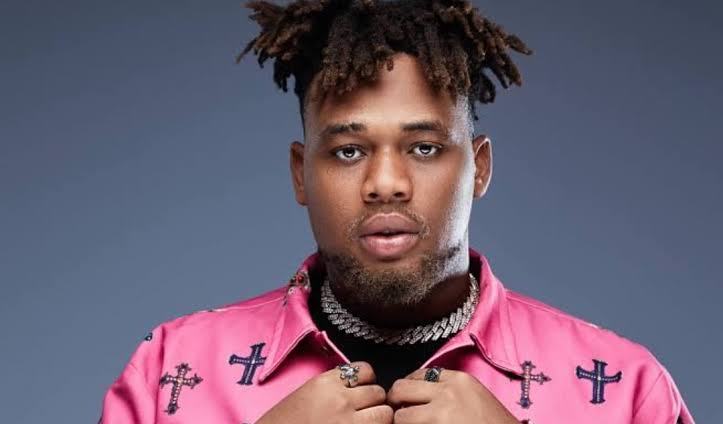 Rising star Daniel Benson, popularly known as BNXN or Buju is set to drop an E.P on August 25th titled “Bad Since ‘97”. 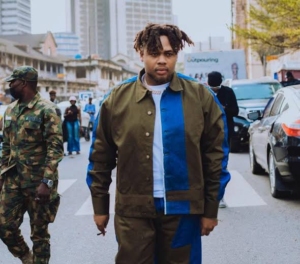 BNXN had teased a new body of work for some time now, it looks like fans a finally going to get the new project.

Following the release of his collaboration with afrobeats legend Wande Coal titled “Kenkele”, BNXN dropped the cover art for his next project. 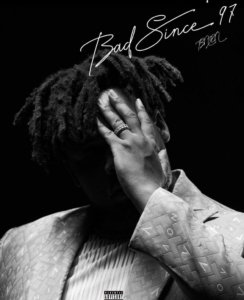 “Bad Since ‘97” is an ode to the year the singer/songwriter was born. The 25-year-old hit maker is set to release his second E.P on the 25th of August. 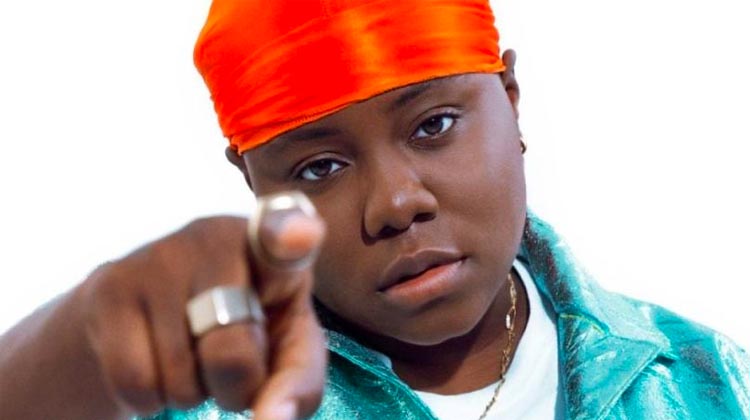 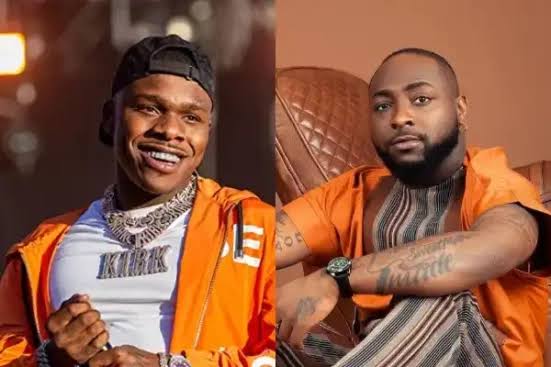